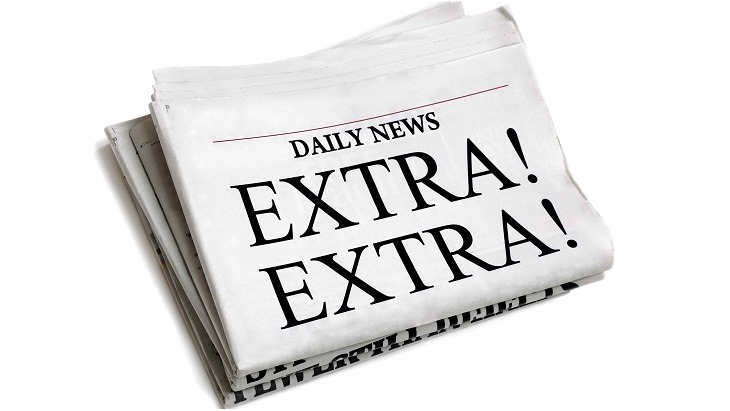 The crazy part of the gaming year is just getting closer and closer. Too many new games, such little time! Seeing as we’re not all made of money (I know I’m not), I’m going to assume we will all be shopping with value in mind, at least to some kind of extent. If you have a set list of games but too little cash, it can be difficult to choose. Steam has teamed up with Ubisoft to put together some pre-purchase incentives for their upcoming titles, Far Cry 4 and Assassins Creed Unity. Will they twist your arm?

Far Cry 4 will be available from the 18th of November. The game says goodbye to Africa and tropical paradise, dropping the player off in the Himalayas instead. It’s an interesting setting for Far Cry, so I can’t wait to see how it turns out. Pre-purchasing the game will unlock Hurk’s redemption missions, which equates into about an extra hour of gameplay time. There will also be an exclusive weapon, a harpoon gun called ‘the impaler’.

Assassin’s Creed Unity will land a little earlier, on the 28th of October. Players will fill the shoes of an assassin called Arno, who is out to cause havoc during the French Revolution. Pre-purchase incentives include the following:

I haven’t pre-purchased a game in years. The student life led me to rely on any sale I could get my hands on. Thus, I really couldn’t be bothered with extra content for paying for the game upfront. What about you? Are you swayed to purchase these early thanks to what is on offer?

I’m sure console people can look forward to these or similar incentives too. Still, I’ll just leave this here. 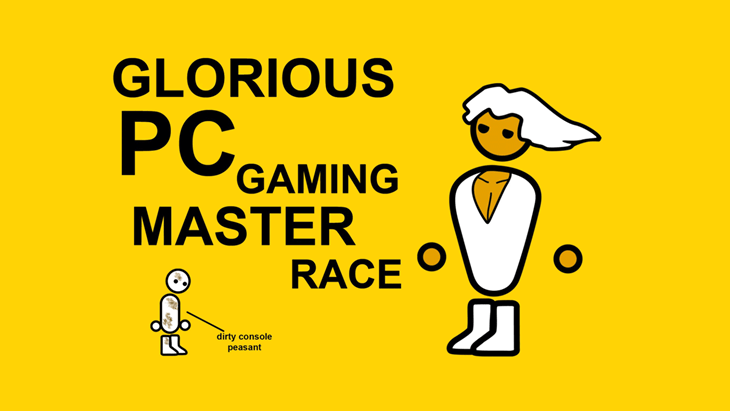