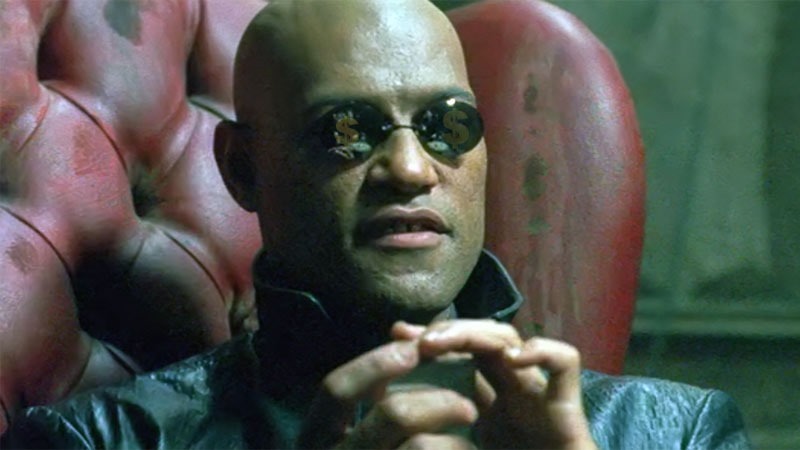 Out of all the VR kits arriving in the next couple of years, I think Sony’s Project Morpheus may have captured my technolusting eye the most. Even though the Oculus Rift has been available for a while, it’s not exactly a consumer-ready device, being more of a tool for developers than anything else. It’s also significantly better than my own VR device, which may or may not be a decrepit Viewmaster that I strapped to my face. The latest iteration of Project Morpheus features plenty of new hardware. Hardware that wasn’t cheap to add.

“Price has not been driving our development process,” SCE Worldwide president Shuhei Yoshida said to Polygon, as he described Sony’s desire to get the hardware right the first time, which resulted in an effort to reduce latency and make the device more comfortable to wear.

The first time people try VR is the most dangerous time. People get used to it after a while, but the first is the most susceptible to motion sickness. So we want to get the hardware right. Now we feel that we have the system, we have passed the threshold that we set out. Then, how cheap we can deliver to the consumer? That’s the second question we’re going to tackle. The number of people who will buy day one hardware will be some kind of reverse function of price, that we understand, but we really need to do it right from day one.

Let’s be honest here: The Project Morpheus kit is going to cost quite a few beans. If the current Oculus Rift development kit can sell for $350, then that’s the price range that I’m looking at for Project Morpheus. On the other hand however, I have no issue paying extra for something that reflects that price in terms of quality. Of course, that price will fall with time, although the challenge for Sony will be in persuading people to give VR a chance.

Unless you try it, you don’t understand how good or how great it is. The second best thing is to watch people playing it. When you see those reactions, you think something is happening there and I want to try it. So getting as many people as possible to try it, and they will talk about it to their friends, I think that’s a way to go.

I tried the device at E3, and while I was impressed with it, I still saw room for growth in the hardware. Growth that evidently has been addressed with the latest hardware revision. Project Morpheus will be available in the first half of 2016, so I’ve got time to save up. Anyone want to buy a cat? She’s friendly, sort of house trained and she leaves enough fur around the house to fill a pillow case, daily.