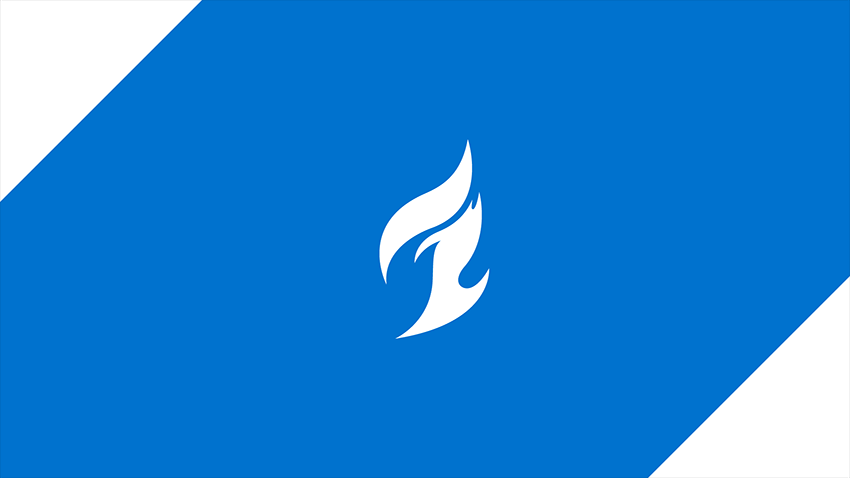 With esports becoming more professional, you’d expect its players to start taking things a little more seriously. While many competitive players do act like they’re actual representatives, there are still countless players who continue to act like children. And one of those players has just been booted from what’s arguably the biggest esports competitio0n in the world right now.

Overwatch League team The Dallas Fuel announced that it has released Félix “xQc” Lengyel from contract, and he’ll no longer be representing the team at the Overwatch League. Lengyel has already been suspended twice in the inaugural league, and has now been binned from the team. His first violations saw him bandying about homophobic remarks, while a second suspension had him accused of spreading racist emotes and verbally disparaging other players as well as casters.

“There are few players out there who have achieved as much success in as short a time as Félix has in competitive Overwatch. Ultimately, it was in the best interest of our organization and Félix to part ways before the expiration of his contract,” said Dallas Fuel owner Mike Rufail in a statement. “No one wants to see Félix succeed more than we do, and we believe he has a bright future ahead of him. I want to thank him for his time and the passion he brought to the Dallas Fuel.”

“Our focus is to field a roster with players that are available to help the Dallas Fuel succeed now and in the future,” the Fuel said. “Releasing Félix today allows us the flexibility to make additional signings during the league transfer window and allows Félix to pursue other opportunities this season and on stream.”

Should another team choose to sign Lengyel, he’ll be ineligible to play until after the end of stage two of the league, which ends on March 25. I don’t imagine any teams would be rushing to sign him up though, because this is not the sort of stuff you want representing you on a professional stage.