Overwatch commissioner Jeff Kaplan is no stranger to the official forums. He’s often found responding to queries and offering announcements to players. While his feedback is important, yesterday he offered some insight into the relationship between Overwatch pros and the development of the game. During one of his weekly visits, Kaplan outlined that Overwatch players have a “direct-line” for feedback and are often involved in discussing changes and balances to the game. 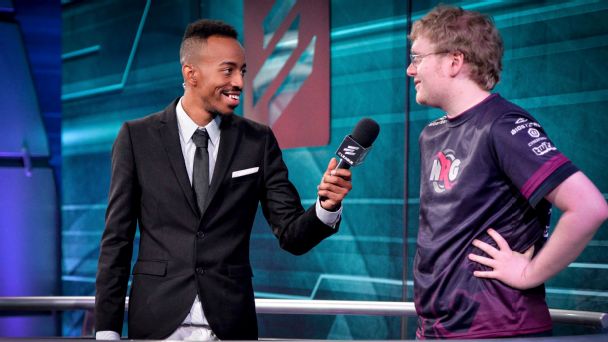 “We think all feedback is valid (even if we don’t necessarily agree with it all). Pro players definitely do have an influence on our decision-making. We have a regular conference call with pro players to discuss their thoughts on the balance of the game. Also, I’ve extended my email address to many of the pro players I’ve met over the years and some of them are really great at writing up their thoughts and sharing them with me and the OW team. The Pros also have a discord channel where some of our developers and support folks hang out to gather feedback. We also get a great report from our esports team that gathers feedback directly from the pro community. So all pros should know that they have a direct line to providing feedback to the OW team and we take it very seriously.
But I don’t think any of that should discount the feedback of other non-pro players. Every voice matters…”

It’s unclear whether similar practices are used in other competitive games, but it’s no secret that developers and community managers monitor forums, discord channels and Reddit to take in as much feedback as possible. This is, to my knowledge, the first time we’ve heard from a publisher that professional players have direct contact and influence on the changes made within a competitive title, and to be honest it’s great. Professional players spend most of their time perfecting their game, and their feedback will inevitably aid the development and push the game towards a more balanced outcome. Community input, as Kaplan stated, is also extremely important. You may recall Kaplan’s last major appearance on the forums during the “Toxic Ban Roast” where Blizzard’s punishment process was called into question. Blizzard has remained rather transparent about their punishments, but did indicate in the forum discussion that changes are being made to implement harsher punishments for repeat offenders. This is just one example of where the communities collective opinion was taken into account and Blizzard are trying to rectify the issues.