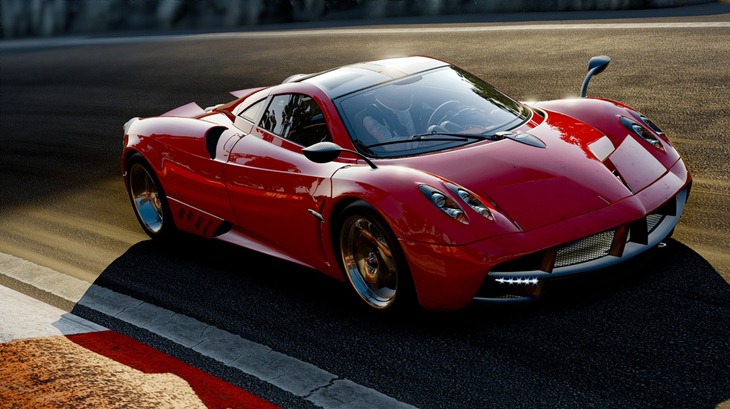 I’ve always felt that car games have reached the ceiling of what was possible, gameplay-wise. There’ are only so many ways that a developer can make a car handle as realistically as possible, with the next big advancements being visual. And man oh man, Project Cars looks like the sexiest racer hitting the market soon.

Here’s some actual gameplay from upcoming circuit racer Project Cars, so you can see what I’m on about:

Developed by the team at Slightly Mad Studios, the same chaps behind Need For Speed: Shift, it’s a crowdfunded racing game through and through. And it just looks sublime. Just look at all those little details. The marks on the tarmac. A slight nick here and there on the paintwork. There’s a ton of little details that folks won’t notice, and that just says quality to me.

Slightly Mad has been working on the game for years now, and they’ve got it locked down for the PlayStation 4, Xbox One, PC and Wii U. Throw in some support for 4K TVs and the virtually real Oculus Rift headgear and I think we’ve got a new tech demo that hopefully handles as good as it looks.

It’s a damn good time to be a racing game fan right now. Between new entries in the Gran Turismo and Forza Motorsport franchises, there’s also an online MMO in the works that goes by the name of World of Speed. Which Slightly Mad also happens to be working on.

I play my games a quarter mile at a time at the rate that racing games are popping up.