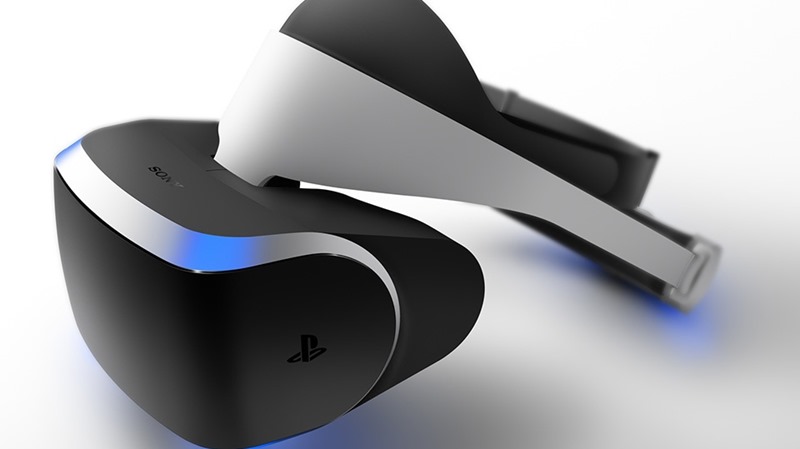 We are VR, baby. Love it or hate it, but virtually real hardware and software is here to stay as the field has opened up with various companies throwing their goggles into the ring. While the Oculus Rift may dominate headlines, Sony might have something up their sleeve that could prove an equal match for that VR trendsetter. It’s called Project Morpheus, and thanks to some beefy new hardware that has been added to it, it looks like Morpheus is finally ready to hit the shelves next year.

“About a year ago, we unveiled a prototype for Project Morpheus, the virtual reality system for PS4. Since then, we’ve been hard at work making the system even better. I’m pleased to return to GDC with an update on our progress, bringing us one step closer to its consumer release,” SCE president Shuhei Yoshida wrote on the PS Blog.

We believe VR will shape the future of games, and I can’t wait for you to try Project Morpheus when it launches in the first half of 2016. Our goal with VR is to deliver a sense of presence, making the player feel as though they’ve stepped inside the world of a game. The new Project Morpheus prototype brings us closer to that goal, as it improves the visual experience and tracking accuracy, both of which are critical to achieving sense of presence.

Which has resulted in a leaner, more powerful piece of hardware. According to Yoshida, Project Morpheus will now boast the following upgrades to its technology:

That’s a hell of an upgrade. Last year at E3, I went heads-on with the device and found it to be solid but sorely in need of some better technology. The visuals where fluid, but they were also a bit blurry, muddy and low-resolution. But if Project Morpheus can make the most out of the upgrades listed above, then I’m excited for it. The device was actually pretty damn comfortable to wear, and I felt like a classier doof doing so as I swivelled my head around while playing a game with it.