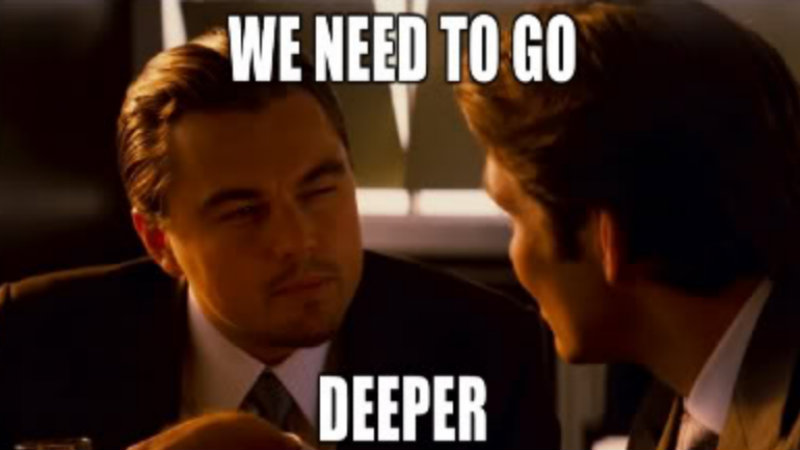 Remember when people thought console gaming was dead? Smart phones meant that people were playing casual games and far too many articles came out talking about the end of days. It was during this period that Sony still developed the PS4 – they knew it offered a different experience and hoped that people would want it. I guess it paid off.

During an interview on AV Watch (thanks Dualshockers), Sony President and CEO Kazuo Hirai explained that before the PS4 was released, there were discussions about the role of the console business and the dominance of smartphones.

However, we faced that challenge by carefully thinking about “isn’t there something that can’t be experienced there?” By adding together things like the value of the games and the high quality visuals on a big screen, it has become something which we can support.
As a consequence of the experience with PS3, [we determined] that an X86-based architecture which would allow easy development would have also been an advantage.

However, he mainly attributes the PS4’s success to the deep experience it offers gamers. Not only can we play awesome games, we can share that experience socially. Hirai still says that Sony can’t rest on their laurels – there’s a lot to do to promote the console in Japan and ensure that the experience continues to improve. I hope that means that one day we’ll get media support for the new console, but in the meantime I’m just glad that they decided to make it as powerful as they did instead of caving to the demands on the smartphone fad.