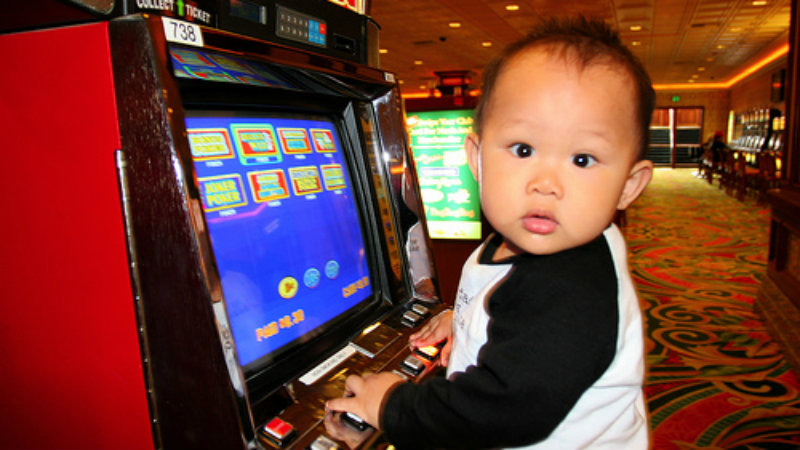 The Consumer Electronics Show (CES) is underway in Vegas but what happens in Vegas isn’t staying there. News has been fast and loose coming out of America’s playground, including an update from Sony CEO Kazuo Hirai on the success of the PlayStation brand.

Kaz Hirai had some excellent news to deliver at CES, something particularly notable because it’s a trade show and not really focused on gaming. In fact, CES’ primary focus is for the top players to show off their latest and greatest toys. But Kaz had some good news for Sony.

PlayStation 4 sold 4.1 million units during this Holiday season, and the total sell-through has now reached more than 18.5 million units since its launch. I’m liking those numbers!
I’d say, this is a remarkable success for this next generation console, and, actually, this is exceeding the rate of adoption of any other PlayStation Platform. And PlayStation Plus also continues to grow, offering a subscription service for content and services for the platform, and reached 10.9 million subscribers.
[…] PlayStation 4 continues to attract our valued users while providing the best place to play, and together with our third party developers and publishers, including a remarkable group of independent game developers, we will continue to provide the best entertainment available, while delivering Sony signature “WOW” to our valued customers.

I’m certainly wowed by those numbers. Selling through 18.5 million new generation consoles is nothing to sneeze at. Remember, “sell through” is consoles sold to actual consumers as compared to “sell in” which are units sold to retail. With 4.1 million units sold over the holiday season, the Xbox One is facing some seriously steep competition. I’m very curious to see when they release their sales figures for the same period. There was a major price drop for the Xbox One during the 2014 holidays, which should have boosted sales – it will be interesting to see if the tactic worked.

I’m glad to hear that adoption is faster than any other previous PlayStation platform. Could this be a sign that the PS4 will actually outsell the PS2? Will there be a new generation console in every home within a few years?