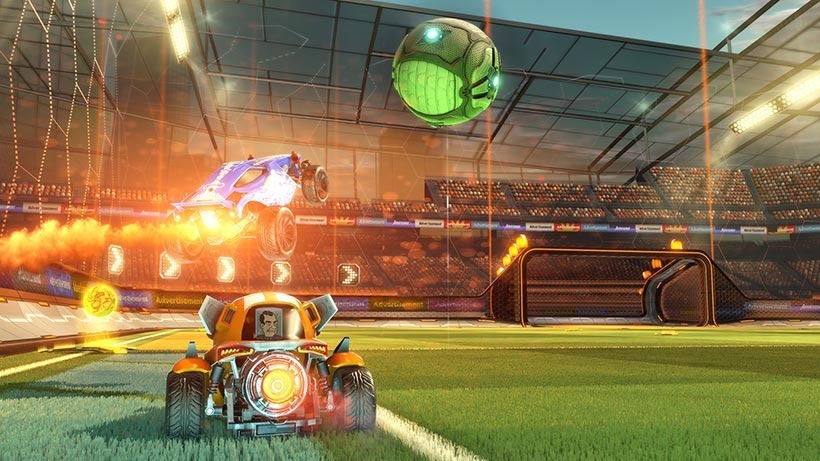 I’m pretty much in love with the game, as scoring a goal in a frantic session of three on three in a game of car football is the kind of sensation that only a chosen few will experience in their lifetime. It’s like the Haley’s Comet of scoring. Heh, scoring.

And I’m not the only person who feels that way. Rocket League is doing gangbusters right now, with many other people raving about the game. And that’s the kind of success that developer Psyonix did not see coming.

“It’s been crazy,” Psyonix founder Dave Hagewood said to GamaSutra. “It was very strange having such success, and then having such a big problem to fix at the same time. We were kind of scrambling to get things working”.

Demand was just so much higher than we expected it to be. We really needed to build a better system to handle that level of load. Funny thing is, we build bigger systems for bigger companies all the time; we just didn’t expect to need something like that for this particular game.

Part of Rocket League’s success comes from the fact that it happens to be a PS Plus game right now. Or in other words, a free title to download and own for subscribers on that service.

And allowing the game to be featured on that service is a risky move, as Hagewood wondered what the financial gains could have possibly been if the team not decided to make Rocket League a free PS Plus launch game.  “I will always wonder; given how much it has taken off, you have to wonder,” Hagewood said. 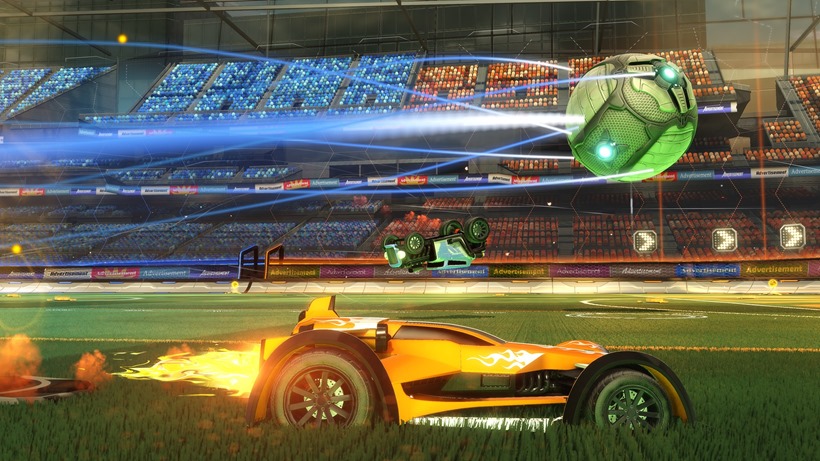 You look at the amount of downloads and you go ‘Wow, that would have made a lot of money if we’d had even a tenth of that in paid sales’. But we knew what we were doing when we made that deal. We knew that was a possibility.

I’m a very patient person, and I’d rather build this brand and make it become a thing than make piles of cash. I look at it as a long-term strategy: even if we have to wait until we make Rocket League 2, if it’s become a thing, that’s the most important thing for me. That it becomes this phenomenon.

That people realize we’ve been making this really cool game, and now everyone’s playing it.

We’re playing it right now, and loving it. Of course, we need to test our mettle against some proper competition in that game. Maybe those chumps at SA Gamer would like to experience some proper footy action from our fingers…