While the game will still be playable on both operating systems, all online features will be shut down in March 2020. 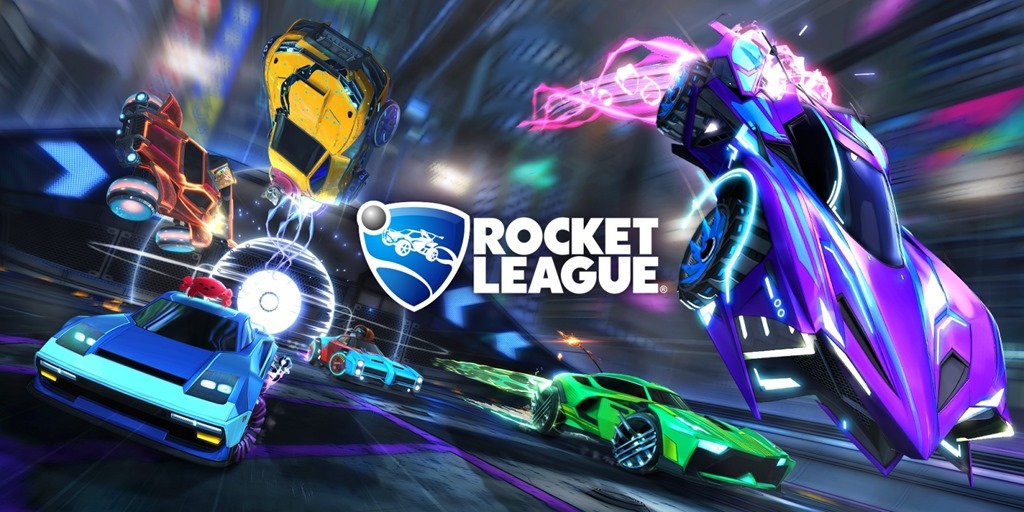 While Rocket League is no doubt one of the largest games in the world, consistently drawing in thousands of players and an esports scene that’s thriving in its own right, I’m not going to sit here and pretend that the majority of those players were either playing on Mac or Linux. Despite that, it no doubt comes as a real blow to those few that do choose to play Rocket League on an OS other than Windows as Psyonix has announced that they will officially be terminating any support for the Mac and Linux versions of their rocket-powered car football game. In March of this year all online functionality for Rocket League on either operating system will be terminated following a final patch just beforehand. 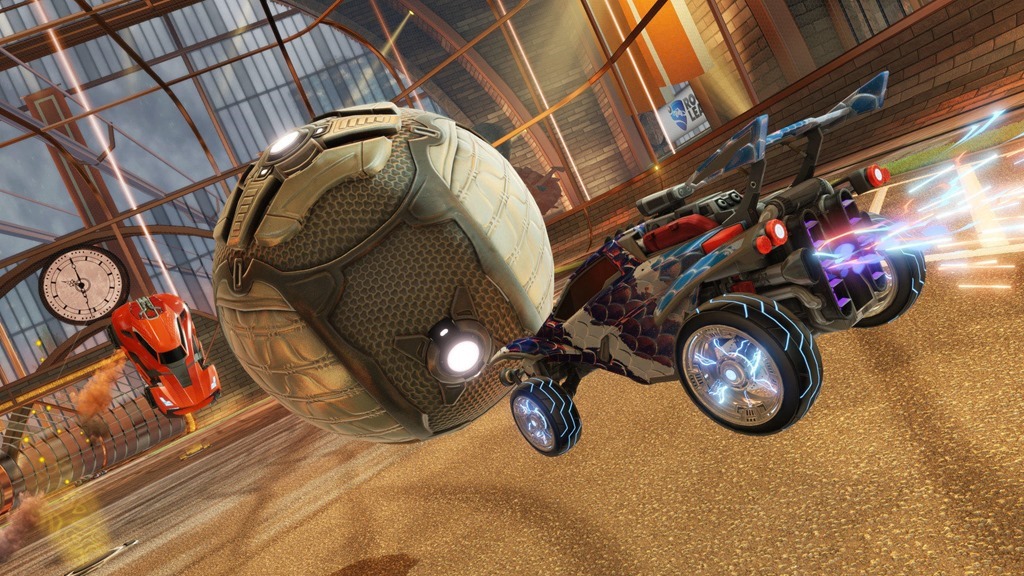 “We want Rocket League to be the best experience possible for all our players. This includes adapting to use new technologies. This has made it more difficult to support macOS and Linux (SteamOS). Because of this, we will have a final patch for these versions in early March”, said Psyonix in an official blogpost. Psyonix also suggests work arounds for players on Mac, suggesting the use of Apple Boot Camp, despite the company not officially supporting it. For Linux users, Psyonix has suggested the use of Steam’s Proton app or Wine, also stating that they do not support either program. 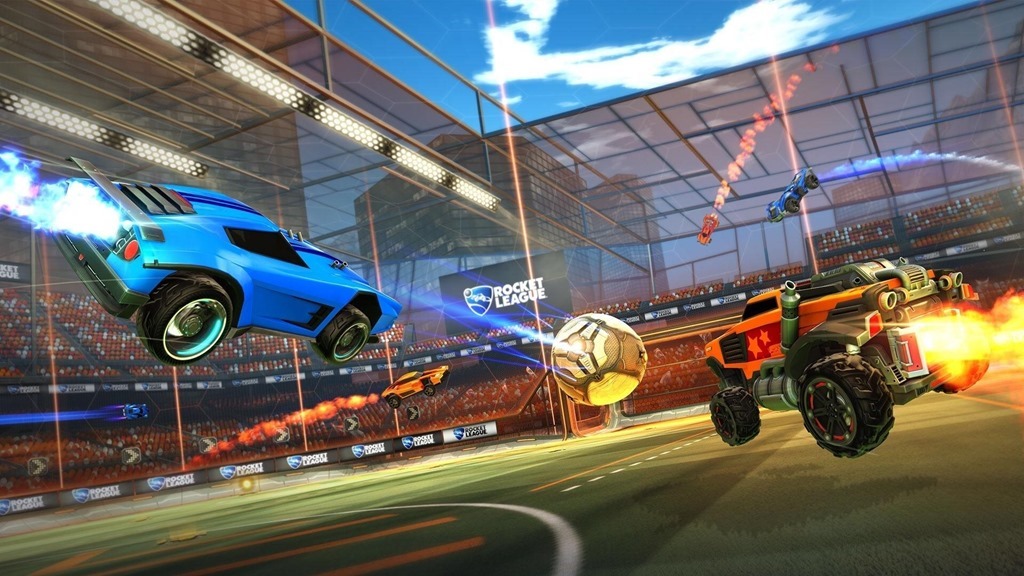 After the final patch has gone live, players will still have access to local matches, split-screen play, Inventory, replays and any already downloaded training and map packs. The patch will also render all online functionality dead, including online matchmaking, private matches, tournaments, the in-game store, Rocket Pass and basically the vast majority of the game.

The reason for this axing of Mac and Linux is…well, it’s vague to say the least. No doubt some conspiracy theorists will jump on the proverbial rocket car and proclaim this to be a result of the Epic Games, who acquired Psyonix last year and has hinted at future exclusivity rights to the game, not officially having the Epic Games Store supported on Linux (even though work arounds do exist). It’s more likely that the player base on both Mac and Linux was just too small to warrant the excess work that was being placed into them.