The Battle Royale genre, which is currently dominated by PlayerUnknown’s Battlegrounds, is taking a step in the right direction with applications opening up for custom games for those who want to host their very own esports tournaments, as announced last night on the official PUBG forums. 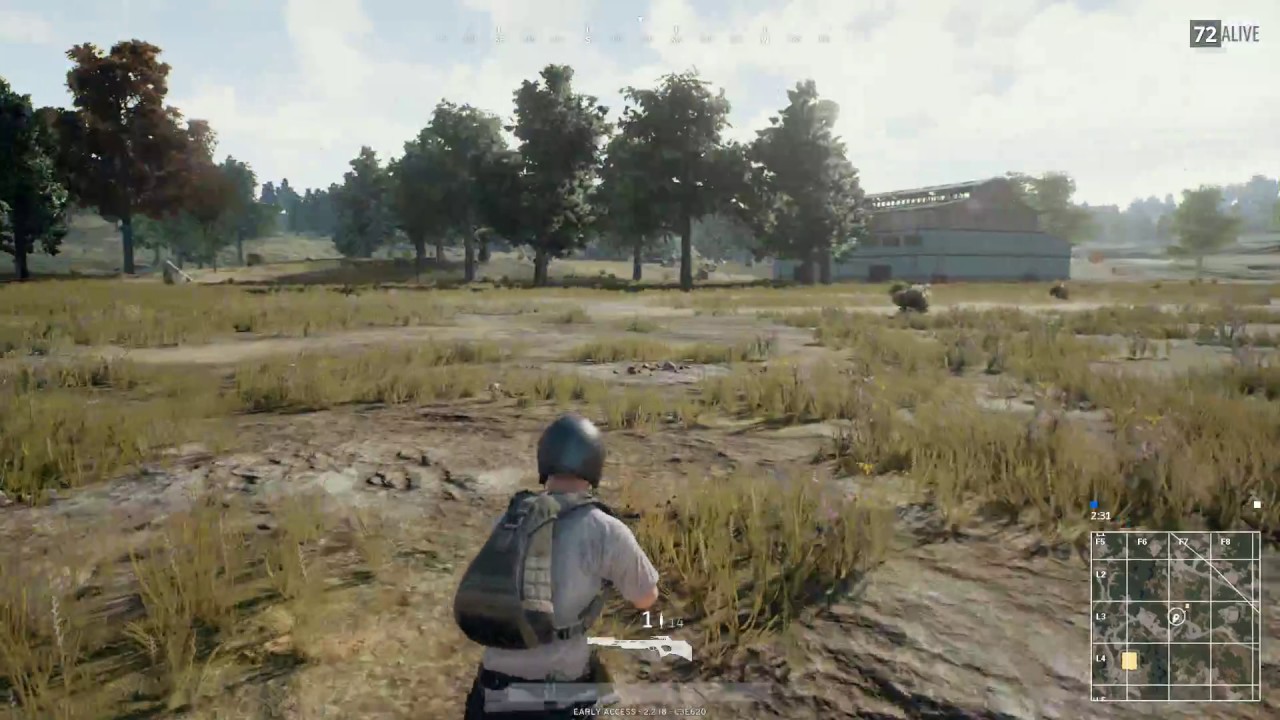 Custom games are an important part of most titles, and up until now only developers had access to the inner workings of PUBG. Their push for esports has been something worth mentioning in their first few successful months, but this news is going to shape the future of the genre and open up a world of possibility for PUBG.

“We are happy to announce that we are now ready to share with you our plans for opening up the next wave of Custom Game Access(often referred to as CGA). We want to continue the creation of exciting and fun community content that you, our players, enjoy watching and playing. As a result, we have outlined some rules surrounding who will be granted access to these features at this time. Please note, these new rules and updated guidelines will also apply retrospectively to CGA holders moving forward.”

There are, of course, some minimum requirements to be met with if you’re wanting to host your own PUBG tournament, and the developers have set a requirement above and beyond what’s normally asked from a game. The minimum requirements, which state you’d need to be an Official Esports Organization with 500+ active community, seem rather standard for application, but there are a few points which speak directly to the dedication and enthusiasm of which we’ve come to expect from PUBG.

One of the requirements is event reporting within 7 days of completing the event which shows PUBG’s interest in improving on their platform and aiding tournament hosts with future events. They’re also targeting more professional, established, hosts who have websites and platforms other than (but including) social media. PUBG’s involvement is interesting as they’ve taken a different route from other developers with regards to tournaments. Other titles may look to aid hosts financially or do an in-house competition to boost and gauge and esports response. While this is not out of the realm of possibility for PUBG, their initial process of applications may allude to future involvement with big names in the tournament hosting world. There haven’t been many tournaments for PUBG, outside of the Invitational, so it’s tough to really see any interest from viewers which can make or break an esport. The title is still dominating Twitch viewers weekly, but most of that is bolstered by the big name streamers who are currently playing the game.

What about locally? There are a number of hosts, such as VS Gaming and Orena, which command large communities who are interested. The question is, who will be the first to bring in a PUBG tournament in South Africa?