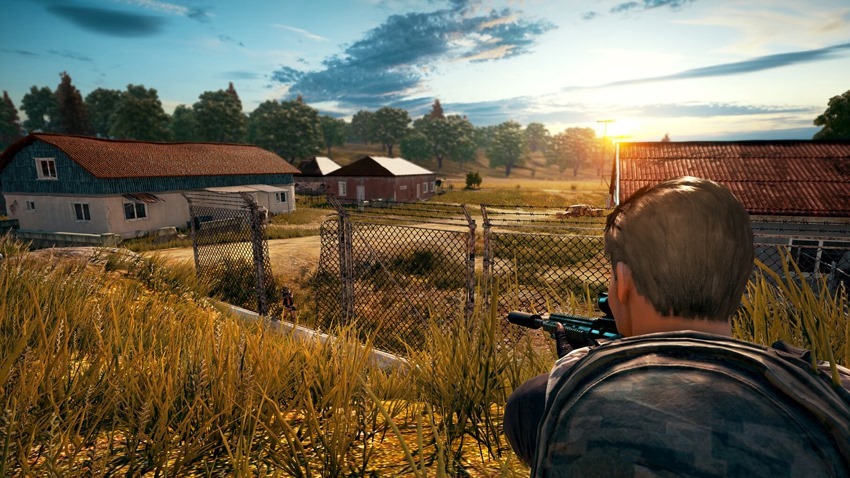 Playerunknown’s Battlegrounds does not run particularly well on the Xbox One. It also doesn’t look particularly nice, but it’s managed to keep the same edge-of-your-seat tense gameplay. As a game in preview, it’s been subject to regular updates – but the latest one hasn’t left players happy.

To start off with, here’s the list of changes, fixed and updates:

We’ve listened to your feedback and further modified the damage players can inflict on vehicles, increasing areas of vulnerability. This includes:

There are two major issues that people have with patch #7. The first is that damage to vehicles has increased enough to make vehicles largely pointless, but the bigger issue is one of performance. Many are reporting that the game has seen a drop in frame rate since the latest patch was deployed, with anecdotal figures of it running “around 10fps” lower, even on the more powerful Xbox One X.

On the plus side, the changes to input lag seem to have really helped with the game’s movement. Now if only they could get that to work with a stable frame rate, and PUBG on console might actually be more worth playing.

That act of camping may be technically legal in PUBG, but it makes for a boring game overa…