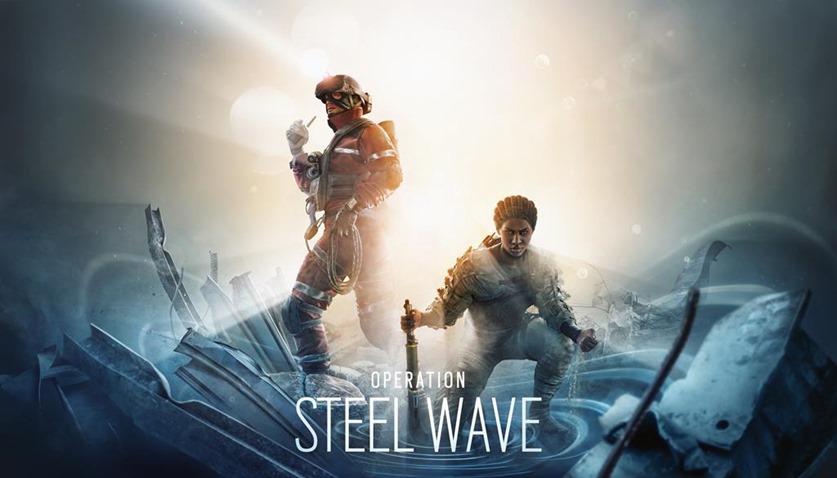 Five years after release, and Tom Clancy would be proud of the game that Rainbow Six Siege has become. Taking the core concept of the original games and focusing them on smaller areas of active combat, Ubisoft’s approach to the series has been one of constant growth and evolution. Operators are the lifeblood of Rainbow Six Siege, tactical tools in an arsenal of human weapons who each bring their own flavour to every match.

Next week, Rainbow Six Siege kicks off year five properly with Operation: Steel Wave, bringing with it not only plenty of new updates but also two new Operators with their own specialised bag of tricks. Here’s a sneak peek, at Norway’s Ace and our very own homegrown South African defender Melusi:

The full reveal begins on Monday, May 18 at 6PM CET. We’ve had some time with the game and the new operators this week, so expect more details on them, their roles, gadgets and weapons very soon.