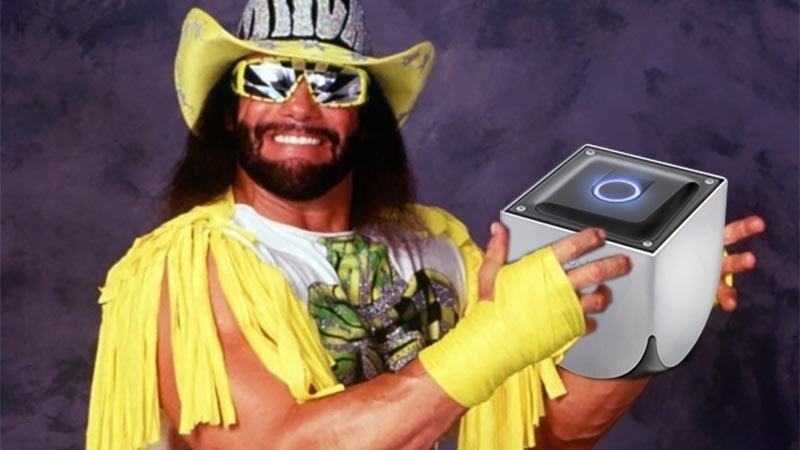 Ouya, the little Android Microsconsole that really, really couldn’t is considered by many to be a bit of a failure. The actual console itself is essentially dead, but it has spawned Ouya as a software platform instead of a hardware one. And it’s a platform that now belongs to enthusiast peripheral maker Razer.

Not long ago, we told you that Ouya was looking for a buyer, and yesterday it emerged that it found one in Razer. You might be wondering how those respective company’s philosophies align. Razer makes high-end, enthusiast peripherals, while Ouya makes a dirt-cheap, nasty plastic microconsole.

On the surface, it seems like an odd move, but what Razer is buying isn’t the dead console itself, but rather Ouya as a platform. Razer will integrate its technologies in to its own, existing Android Platform, Forge TV. They’re hoping the acquisition will help them kickstart an Android revolution. It gives Razer a large library of games optimised for Android TV.

“Android TV was already something we were interested in, or rather Android gaming in the living room,” Razer CEO Min-Liang Tan told Polygon. “It’s something we’ve been hyper focused on. When this opportunity came about to bring the entire suite of content from Ouya to Android TV it seemed like a phenomenal opportunity.”

One of the big growth markets here is Android-powered TV’s, especially China – and Razer wants the Ouya platform to be a big part of it, though the acquisition is less to do with expanding in China, than with getting games released, giving developers exposure.

“We’re going to amp it up,” he said, “open all Ouya games to Google Play and the boxes in China.”

The acquisition brings with it Ouya’s content catalog, software assets, online store and the name. What it doesn’t come with is Ouya Co-founder Julie Uhrman, who’s making her exit.

“OUYA was created with the goal to give developers more freedom,” Uhrman said. ” In doing this, we created the first open platform for television. And, with more than 1,000 games, we offered more content — and a broader variety — than any other platform. We are excited that Razer will expand our vision.

“While this was a hard trail to blaze, we proved that we could bring new thinking to how the games industry operates and we hope we have paved the way for others, allowing all game developers to bring his or her game to the big screen.”

And I hope it works out for them. I also hope they picked it up for cheap, if we’re going to be honest.