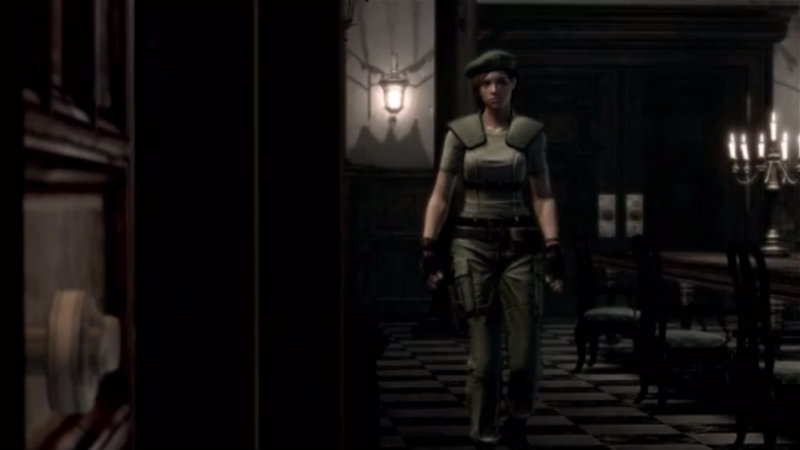 Oh Resident Evil, I blame you for all our zombie woes. Back in the 90s, this was the pinnacle of survival horror, it launched an enormous franchise and spawned a glorious sequel that was one of the best experiences gamers could get. Now it’s returning and it’s hungry for your brains.

Capcom has released the first Resident Evil remastered trailer and I can’t decide if I like it or not. It still holds a lot of that original feel, but with a rather shiny coat of paint.

I’m not entirely convinced about this remake. It looks a whole lot prettier than the original, and will probably scare a whole new generation of gamers who missed out on it. I just hope that they also spruce up some of the gameplay mechanics and fix some monster textures – the good parts look so good in the trailer that when it starts to fall apart a bit it’s that much more noticeable.

I was always a much bigger fan of Resident Evil 2. I actually really hope that this remake gives rise to a remake of that title. Now that was some seriously awesome survival horror, and puzzle solving, and jump scares. I screamed like a little girl more than once when I played it originally… of course I was a little girl at the time.

Are you amped to jump back into the game that started it all? Well grab your Umbrella and random herbs and let’s do this. Just please don’t make me play it alone in the dark.