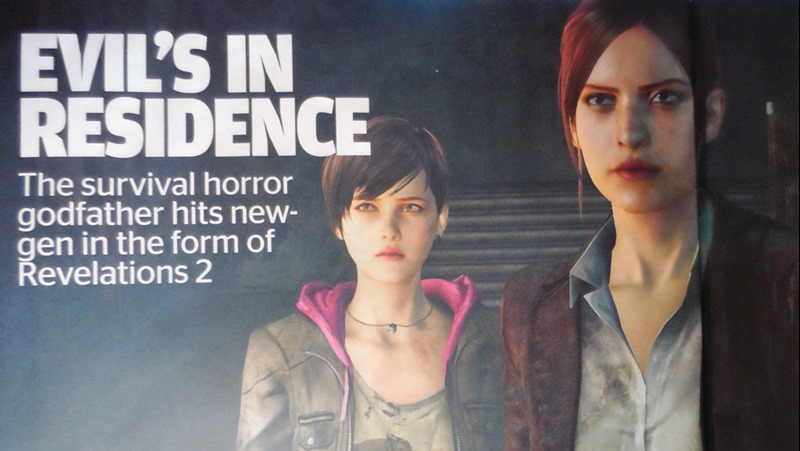 Ever felt disillusioned with a gaming franchise? Have your favourite series of games devolved into something mindless, something that doesn’t have a patch on the original? That’s a statement that could easily be applied to Resident Evil as of late. The sixth game was a mediocre mess that tried to do too much, neglecting the horror aspects entirely for an action approach. But do yourself a favour and check out Resident Evil Revelations, which is far, far better. And then prepare for the sequel.

A sequel which is all about keeping up with family relations, it seems. Resident Evil Revelations 2 sees series favourite Claire Redfield return, as well as the daughter of Barry “I make sammich jokes!” Burton’s daughter. Here’s an entire list of even more details of what to expect, via Push Start:

Now that’s more like it Capcom. Combined with the upcoming Resident Evil HD remaster, it looks like this franchise is finally getting its act together.