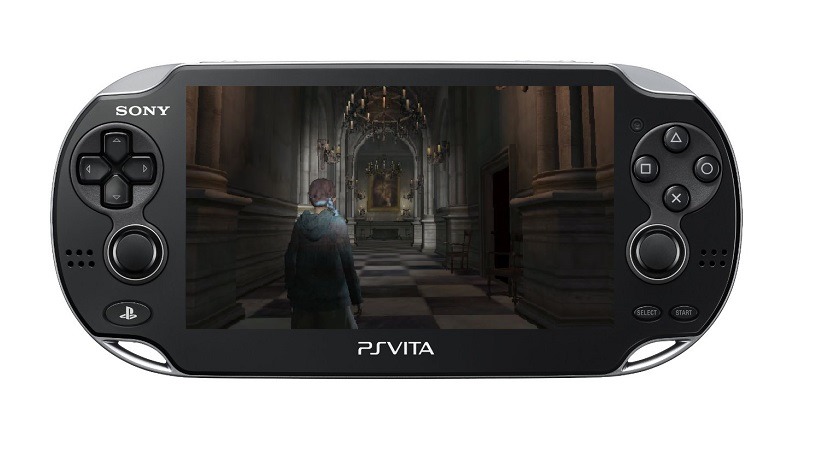 Times have been tough for PlayStation Vita owners. Sony’s handheld was practically ignored at E3, but hey, it’s not all doom and gloom – the device is still getting some kind of attention from Capcom at least. They’re bringing their latest Resident Evil title, Revelations 2 to the Vita next month.

Granted, this isn’t a brand new IP or anything. It’s better than nothing though, right? Here’s the official announcement from the PlayStation Blog (via Polygon):

The episodic survival-horror scare-fest we’ve all come to know and love is ready for its handheld debut via digital release on PlayStation Store for $39.99. Made possible by the incredible team at Frima Studio, this collection brings all of the terror, action, and mystery of the console versions to PS Vita.

EVERYTHING will be there, including the bonus two episodes. While I quite enjoyed the campaign (which took me around 10 hours to complete), the real draw card for me on handheld would be the raid mode. It is incredibly addictive, and perfect for on-the-go gaming:

Of course, Revelations 2 wouldn’t be complete without Raid Mode which makes a big comeback with 15 playable characters (HUNK and Wesker included) and over 200 missions for lightning-fast action on the go. Additional content includes a throwback map pack and multiple storage expansions for Weapons, Parts, and Albums

Raid in itself will provide many hours of monster slaying goodness, which is well worth the $39.99 asking fee. I’m guessing that figure will be around R500 – R600 for us here in South Africa.

Interested? Revelations 2 will be launching digitally on the 18th of August. It’s not ground breaking in any way, but as far as Resident Evil titles go, it’s rather good. I would highly recommend it – as long as the port is identical in gameplay and story to the version I reviewed on PC a few months ago.