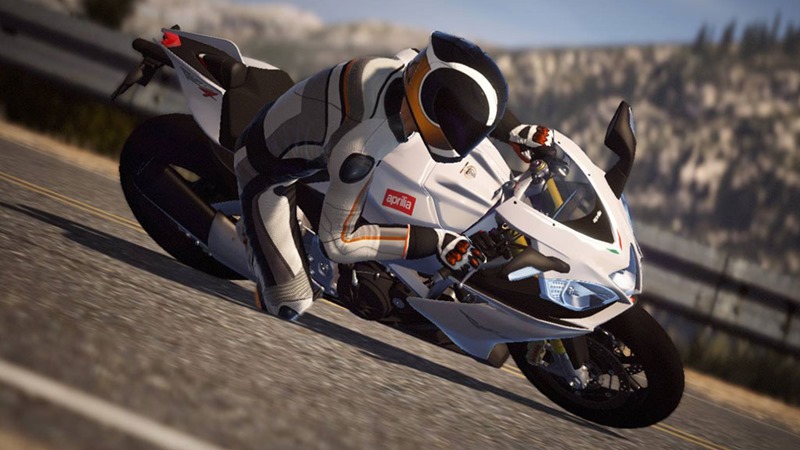 I’m a motorcycle kind of guy. I love the idea of numbing my butt over a long ride, the thrill of a fast jaunt through a thunder-storm and the bastard thrill of splitting a lane to get past some traffic which inevitably results in some chap in a VW Golf that has go-faster stripes on the side going into heat and then showing his virility by revving his engine incessantly. Unfortunately, my choice of motorcycle is limited to two at the moment, so I’ll have to make do with some digital bikes instead. Fortunately, Ride will have plenty to choose from.

Whether they’re carbon copies of one another in the game though, remains to be seen. There’ll be 113 bikes to choose from in Ride, split across the following 14 manufacturers:

I’m a Yamaha man personally, but I guess I could settle for a few practice laps on a Triumph or a Honda. The majority of the bikes will be contemporary models, with a few classics such as the Honda VR750R RC30, the Bimota Tesi 1D and the Suzuki GSX-R 750 SRAD from 1998. All solid bikes, especially if you’re into crotch rockets.

According to Veni Vidi Vici, the game will have 31 tracks over 15 locations. Such locations include:

Sounds like plenty of content. The game is being developed by Milestone, so I’m remaining cautious about this release, after having played several of their MotoGP games in the past. As well as several of their WRC games which featured close to zero tweaks every single year. Still, when it comes to motorcycle games, I’d love to be proven wrong. Ride is out later this month on PC, Xbox and PlayStation platforms.

Hot Wheels Unleashed was announced not too long ago, and if you’re in the mood to see a me…