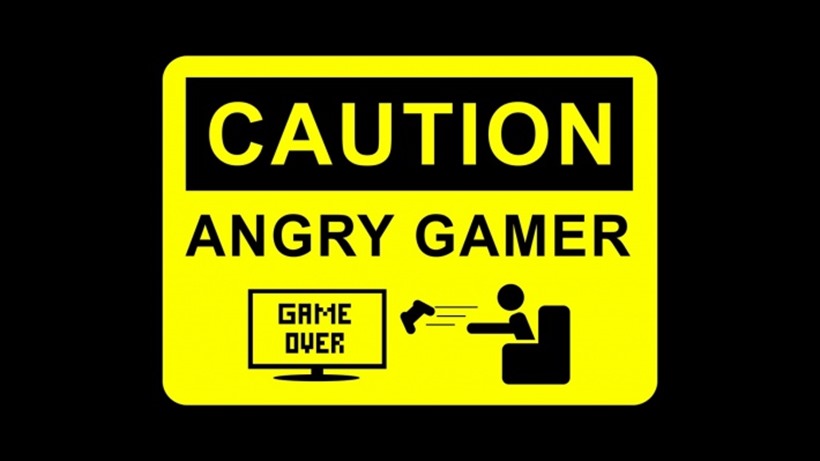 Online harassment is a very real problem. Granted, different games have varying levels of toxicity, but the fact of the matter is that it always exists in some form. Always. What is the best way to solve this issue? Is it truly impossible to rid a game of abuse? Riot don’t seem to think so.

With a League of Legends having a player base of 67 million, it’s no wonder they’ve taken this topic so seriously. Riot have spent the last three years trying to solve this “impossible problem”, and they’ve come to realise that it is something that can be improved drastically, if not abolished entirely.

Jeffrey Lin, Lead Game Designer of Riot, shared the company’s experience in an article over on Recode (via VG247).

Our team found that if you classified online citizens from negative to positive, the vast majority of negative behavior (which ranges from trash talk to non-extreme but still generally offensive language) did not originate from the persistently negative online citizens; in fact, 87 percent of online toxicity came from the neutral and positive citizens just having a bad day here or there.

Given this finding, the team realized that pairing negative players against each other only creates a downward spiral of escalated negative behaviors. The answer had to be community-wide reform of cultural norms. We had to change how people thought about online society and change their expectations of what was acceptable.

Getting people to change their thinking? That’s a pretty damn tall order indeed. Still, it didn’t dissuade Riot from trying to do something:

How do you introduce structure and governance into a society that didn’t have one before? The answer wasn’t as simple as abolishing anonymity. Privacy has become increasingly important online as data becomes more widely available, and numerous studies have shown that anonymity is not the strongest cause of online toxicity. While anonymity can be a catalyst for online toxicity, we focused on the more powerful factor of whether or not there are consequences (both negative and positive) for behaviors.

To deliver meaningful consequences, we had to focus on the speed and clarity of feedback. At Riot, we built a system called the “Tribunal,” which automatically created “case files” of behaviors that players reported as unacceptable in the community. The system allowed players to review game data and chat logs and vote on whether the behaviors were okay or not. (Later this year, the system will also create positive “case files” so players can vote on the full spectrum of behaviors). These cases were public, so players could see and discuss the behaviors, and the results were inspiring. The vast majority of online citizens were against hate speech of all kinds; in fact, in North America, homophobic slurs were the most rejected phrases in the English language.

It turns out that people just need a voice, a way to enact change.

Really? Who would’ve thought that the cure to online abuse was giving players the platform to discuss the problems at hand? I certainly wouldn’t have. I thought it would’ve opened up room for more harassment.

While League of Legends isn’t now magically abuse-free, it has seen some pretty damn solid improvements since the ‘Tribunal’ was introduced…

As a result of these governance systems changing online cultural norms, incidences of homophobia, sexism and racism in League of Legends have fallen to a combined 2 percent of all games. Verbal abuse has dropped by more than 40 percent, and 91.6 percent of negative players change their act and never commit another offense after just one reported penalty.

2% is miniscule, but still quite a large number in the bigger scheme of things. That’s around 1,340,000 million players who still partake in online harassment. I’m sure it’s a number that will be pushed down even more as Riot figure out how to further improve their system and approach.

Here’s hoping they figure out how to solve toxicity entirely – though let’s face it, that dream does remain pretty impossible. There will always be that one idiot who goes out of their way to ruin the experience for everybody else.