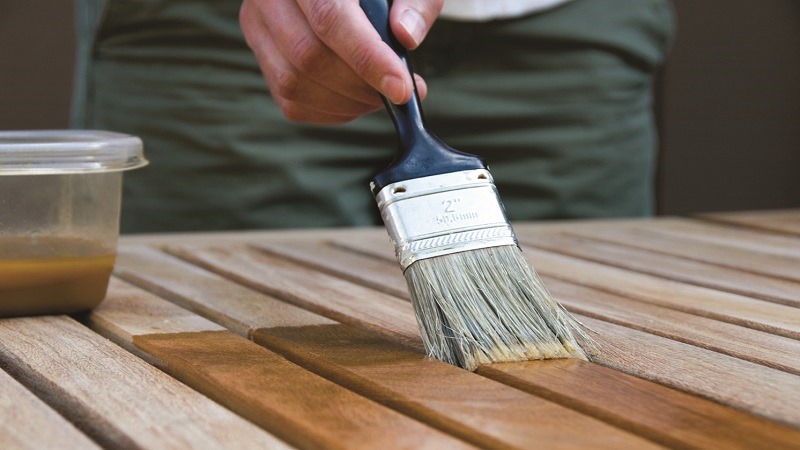 I feel like League of Legends has been around for a lot longer than 5 years. The game was released way back in October 2009, and it’s evolved a lot since then. One thing that the developers are no longer happy with however, is the lore behind the game. It looks like it will be getting a lot of focus and polish over the coming months.

Now you may be scratching your head and wondering, “why does a game of this nature have a story in the first place? It’s just a bunch of characters fighting and killing each other?” Consider other games like Mortal Kombat or Street Fighter. I’m sure that some of of you know at least some of the lore behind each game, and even your favourite characters, even if all you do is fight over and over again.

For me personally, knowing about a character makes the game feel just that little bit more believable and enjoyable. Why are Riot interested in overhauling their lore though? They share their thoughts in a rather extensive post over on their Developer Blog (via Kotaku):

In the early days of League, we created a fictional background that would justify how players could control champions during games… After a while, these early choices began to create unexpected problems. Every new champion needed a reason to join and remain in the League, and as their number grew, the net result was that over time the world started to feel, well, small, and eventually less interesting… The background we’d created to explain in-game action was ultimately restricting the potential narrative development of the game’s defining characters.

That’s perfectly understandable. Call me wrong, but I really don’t think that they imagined their game would be this popular five years on. While their gameplay has grown and is quite refined, they feel that the quality or reasoning behind their lore has since suffered.

“That means we have to be willing to look at work we’ve done in the past and honestly re-evaluate it. In some cases – say, with a champion update – the original concept is mostly sound (or even timelessly awesome!) and all we have to do is bump things up to modern standards. Sometimes, however, we look back at decisions that made perfect sense when we originally made them, but are now at odds with our design values and ultimately limit our ability to continually improve League of Legends. That’s unacceptable, and in such situations we seek to aggressively reimagine content in a way that realizes its full potential… At a very broad level, we’ve decided to push League’s story beyond its original focus on explaining in-game action and forge a new narrative path for Runeterra.”

While I know very little about League of Legends and its story, it makes me happy knowing that there are developers out there who still give a damn about narrative. If Riot really put together some amazing lore, we may well see a flood of new media such as comics, shows, or maybe even an awesome CGI film – something which I feel Riot would be able to nail beautifully given their previous work…