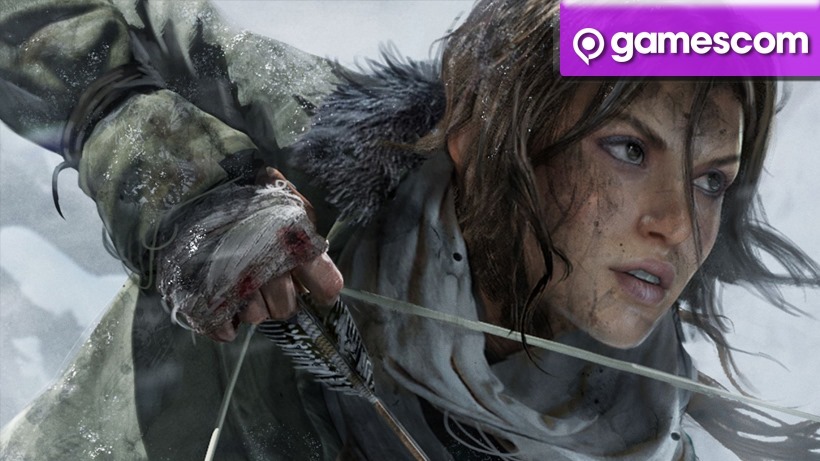 Rise of the Tomb Raider isn’t quite as exclusive to the Xbox One as it’s been trumpeted to be, but it will be bound to Microsoft’s platform for a few months. And it looks like Xbox One onwers are in for a treat.

Crystal Dynamics showed off some new Rise of the Tomb Raider gameplay in their Gamescom presser, and though it must be said that the game doesn’t seem like a large departure from 2013’s reboot, it certainly does seem like a perfect evolution – or refinement of Lara’s greatest adventure. Still gruesome and violent, it does seem like it’s dispensed with a wee bit of the reboot’s torture porn. It also allows far greater customisation – giving Lara a larger set of tools to dispense enemies and solve puzzles with. There’s a bit more of an emphasis on stealth, which I’m rather okay with.

Her bow, of course, makes its return, displacing dual pistols as her characteristic weapon of choice. Silent, and deadly – like my gaseous emissions after a spicy burrito. She’s now able to take on foes from afar, or when perched on ledges, though she’s equally at home shooting dudes in the face with a shotgun. Lara’s always been a tough lady, but now she seems like a killing machine.