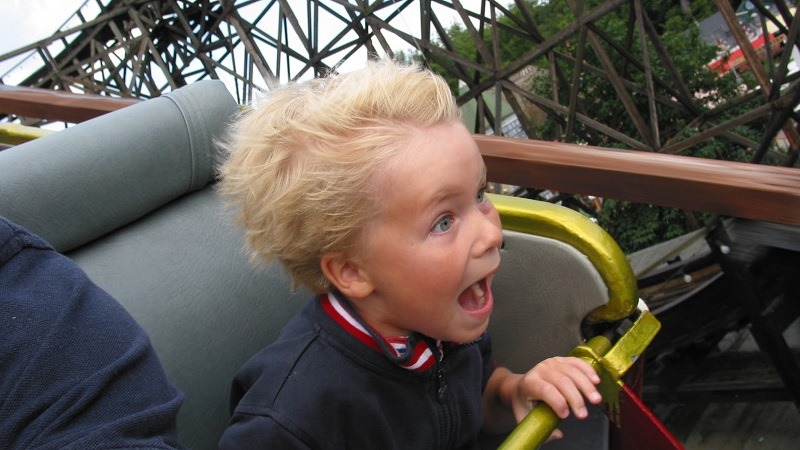 Have you ever played RollerCoaster Tycoon? I remember playing the second one, and man was it a ton of fun! I built roller coasters that went on for days, only to have them shoot my guests up into the air. Oh, did I forget to finish the track? Everything is going according to plan! Park ratings went down but my park undoubtedly had the most legit adrenaline inducing rides. If you miss those good old days as much as I do, you’re in luck.There is a new game in the works.

Don’t know what the heck I am talking about? RollerCoaster Tycoon was essentially a park management sim. What made it awesome though was that you got the ability to build your own custom tracks.

RollerCoaster Tycoon World aims to take gamers back to those good old days. Building that classic formula to meet the hype is challenging, but Atari are listening to the fans (via Destructoid)…

“It is a challenge to try and stay ahead of the game, if you will, to create new and exciting content for our users that expect something great,” said Atari CEO Fred Chesnais. “One hand, it’s a challenge — and we love a challenge, and if we make mistakes we fix them. The other hand we have this community that’s support is so communicative, so we can talk about it and give us input.”

Things have changed since those games of yesteryear. Online is a very real thing, and the game will have features such as building a park together in four-player co-op. Thankfully, online is optional, not a requirement.

“We thought it was super important to be playable offline and to offer more than just a simple sandbox mode,” said Chesnais. “We understand that people want to play this game at their own pace, when they have the opportunity to play it. Additionally, we thought it was important for us to include co-op play. The competitive nature of so many of these games now is we see that so many people stay engaged, whether they can play co-op play environments. So we thought it was very important that they had that choice.”

I can only hope that this game will be as awesome as it used to be. Launch is pegged for early 2015 sometime. Will you be building your own crazy creations when it releases?