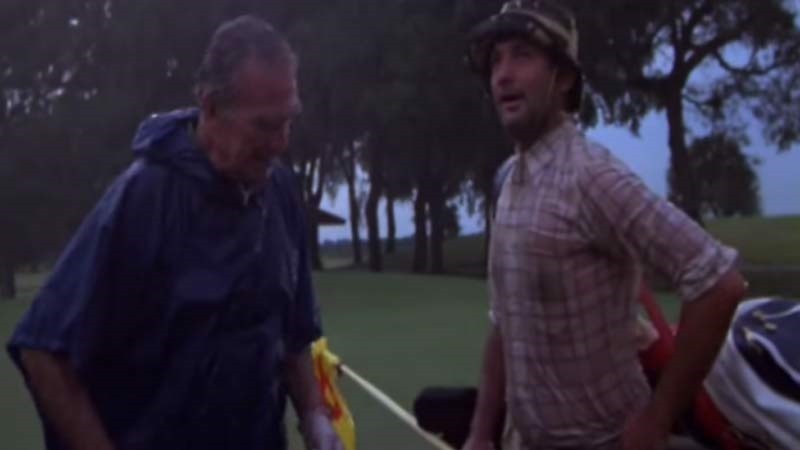 What do you look for in a collector’s edition of a game? Maybe it’s a fancy art book. Maybe you want a beautiful resin statue to put on your shelf that you can gawk at and convince yourself that all those Rands spent were well worth it. I on the other hand, prefer practical collector’s editions of games. And since it looks quite rainy today, I think I might just pre-order Rory McIlroy PGA Tour.

Because the special edition of that game comes with an umbrella. Yes, an actual umbrella. Behold! It’s quite fabulous. 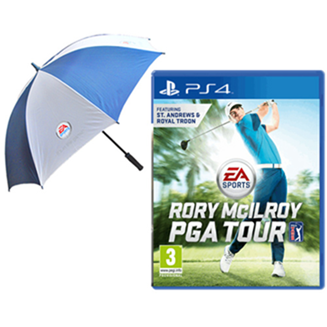 There is of course, a catch to all of this. And that’s that the umbrella is exclusive to UK retailer GAME. But just look at it! Features include:

It’s a an odd and boring pre-order bonus to add to the game, but then again, that perfectly describes golf in a nutshell. Still, it’s better than that other pre-order bonus that GAME got into hot water over a few years ago, with Dead Island. After all, who wanted to a memento of a great zombie survival-horror game, that was essentially a dismembered and bloody torso?