Home Gaming Rumour – Assassin’s Creed: Comet will let you be the villain 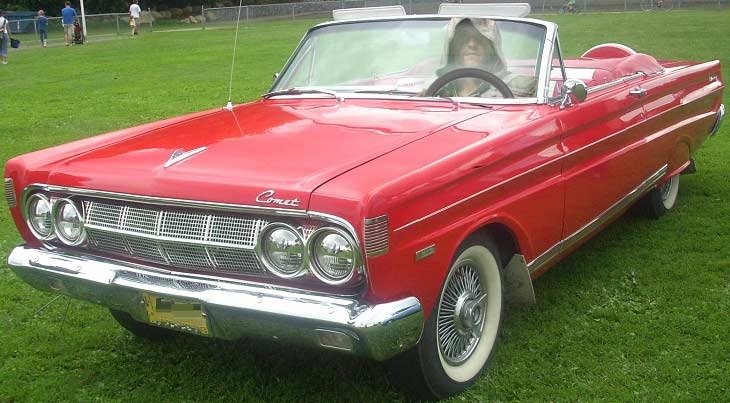 We already know that there’s a new Assassin’s Creed game on the way. In obvious news, the sky is blue, our cops are fat and our politicians are useless at service delivery but brilliant at embezzlement. But there might be more than one game this year bearing the Assassin’s Creed logo.

Here’s the real gist of the story however. The other Assassin’s Creed game set for this year, Unity, will be a new-gen only title. Comet, will follow that idea and be a current-gen exclusive game. That means that you’ll need to own both new and old consoles this year if you want to get your fix of Assassin’s Creed.

I like the idea of playing as a Templar in this next AC game. As much as I despised Assassin’s Creed 3, I felt that the game had an absolutely fantastic and charming hero in the form of Haytham Kenway before the game made you play as the soulless Connor.  Hopefully, Shay can carry over some of that legacy in this rumoured title.

It’s an interesting strategy from Ubisoft. People are going to go to town with claims that the franchise is being milked with not one but two new releases this year of prime games. But then again, these games aren’t being rushed out exactly. At least this way, neither side of console owner has to worry about being neglected.