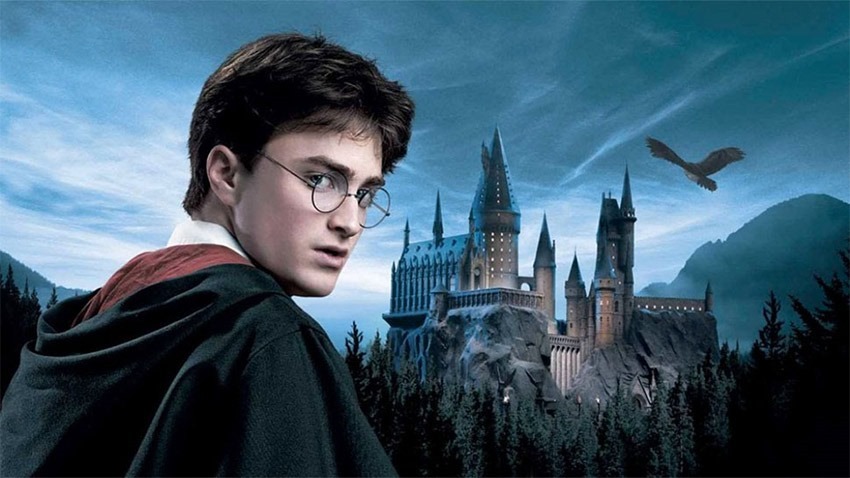 For years, fans have wanted a AAA blockbuster Harry Potter game. While EA played around with the series when it was at its prime, they never really capitalised on the rights. We’ve since seen a few Harry Potter games, including the recently released free-to-play mobile game Harry Potter: Hogwarts Mystery/ Next year Pokémon Go developer Niantic will also release their own Harry Potter: Wizard Unite.

That’s not exactly what fans have been asking for though. Given the rich lore, the Harry Potter universe would be ripe for a AAA RPG epic – and it looks like that’s coming. Spotted over at Press Start, there’s leaked footage of an impending Harry Potter RPG by way of a focus tester who very obviously broke an NDA. The video shows off a few locations, characters, spells and monsters from the Harry Potter universe. While Press Starts postulates that the game could be Rocksteady’s next game, I’m of the opinion that they’re still very much in the superhero business, and their next game will focus on the Justice League. Instead, it’s likely that the game is being developed by Avalanche Studios. Not the Avalanche that makes Just Cause (and is working on Rage 2 with Bethesda), but rather the Avalanche that used to make Disney Infinity, and was acquired by Warner Bros last year.

Either way, it looks great, and I’m all in. It’ll likely be shown off at this year’s Games Awards, or depending on its state, at next year’s E3.

Here’s descriptor text apparently from the focus group, though it is riddled with spelling and grammar erros.

Set in the 19th Century (1800’s) Wizarding World, this 3rd person open-world action RPG game centers around your character with unique abilities who has eared a late acceptance to Hogwarts School of Witchcraft and Wizardry.

You are a newly arrived 5th year student to Hogwarts that demonstrates a latent gift for magic with a unique ability to track and identify remnants of a pottant ancient power. Upon arrival, strange events begin to materialize In the Forbidden Forrest and trouble begins o brew within the castle walls. Together with Professor Elezar Fig, you embark on a journey through both familiar and never before seen locations to bring to light the truth behind these mysterious occurrences.

On your quest you will craft potions, master new spells, and discover fantastical beasts. You will battle Dark Wizards, Goblins, and other supernatural enemies and uncover the truth about your destiny – the Fate of the Wizarding World lies in your hands.