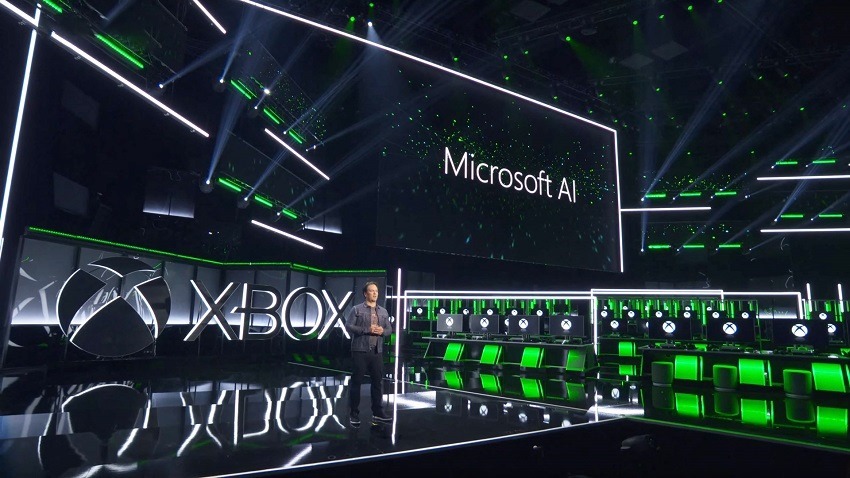 Cast your minds back to, well, a few weeks ago. Microsoft was absorbing the attention after a truly great E3 Press Briefing, which finished with a mention of their plans to research and start producing new console hardware for the next generation. That’s not surprising, at all. What was surprising was Microsoft’s mention of streaming – a future which publishers are already speaking about being on the horizon, and the next big shift for the gaming industry. As bandwidth and internet access increases in both breadth and users, streaming is quickly becoming the go-to light at the end of the tunnel for games. No local hardware, cheaper set-tops and more access to more games. It makes sense.

Thing is, when is the right time to make the switch? Microsoft doesn’t know the answer, but it might be getting its feet wet sooner than later. According to a new rumour, the company is actually planning to release two new consoles in 2020 (a window which makes a lot of sense), with one focusing on the traditional, hardware-packed console and another, less processing intensive set-top box focused on just streaming. Falling under the Scarlet family name, this Scarlet Cloud console will not only be the first foray into this business model, but one that Microsoft thinks they’ve figured out. 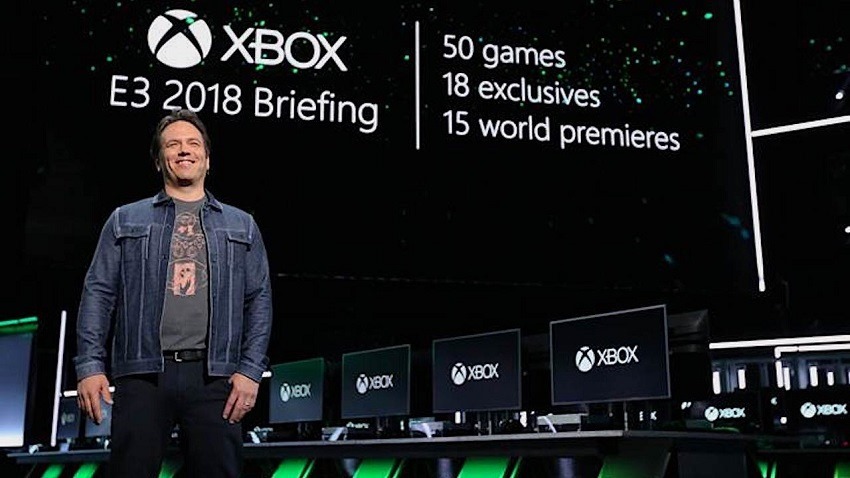 The problem with games streaming isn’t really bandwidth and data caps right now (problems which are disappearing faster than your ADSL connection). Instead, it’s latency. See, inputting a command on your controller, having it send that to a console only for that to be sent to a server, enact it on the game running there, and then have it sent back to your TV is a process. A process that takes longer than you’re used to, making your inputs feel sluggish and slow and just really not as good as the real deal. Steam has struggled with it, PlayStation Now still struggles with it. So what makes Microsoft’s attempt better?

Now the word “Cloud Power” is something Microsoft needs to change opinions on when it comes to gaming, but this report on the Scarlet Cloud actually makes some compelling points. The report states that the console in question will actually feature some hardware inside, which will process inputs, minor image processing and, most importantly, collision detection. Not having to wait for these calculations to take place on a server takes some of the requirements off of the cloud in question, allowing the time it takes to send and receive data drastically lower if the load is split. Combine that with Microsoft’s growing Azure network and you’re left with a different scenario to even Sony’s PlayStation Now. And one that sounds like it could actually work, on paper at least. 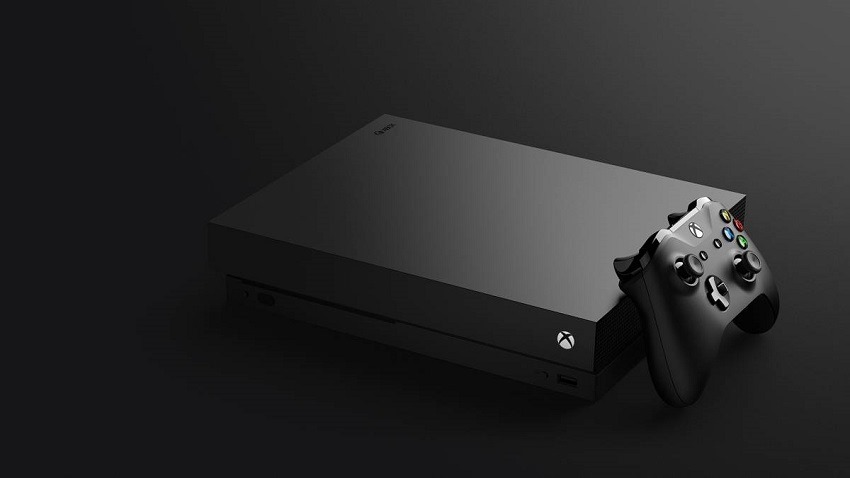 Of course, this means that even the Scarlet Cloud will be more expensive than your regular tv-streaming boxes, given that they will still have more hardware packed in. But it will still be drastically cheaper than the traditional approach, which might make it a more compelling option for those with the internet to support it. Microsoft’s two-pronged approach also covers both bases. They’re not putting all their eggs in the streaming basket yet, but establishing a model that can be tested and iterated upon on a large scale. It’s clever.

It’s also just a rumour, but one that has my mind reeling over the possible implications. Microsoft needs a big win, and its foray into services like Games Pass show its willing to move over into a future where purchases are less relevant than a subscription service. If that sounds familiar in the context of what happened to films and TVs, then you might understand where Microsoft is coming from.