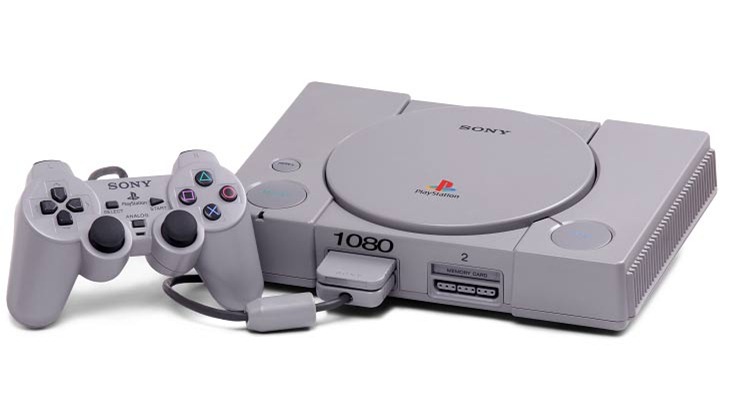 As much as I love playing a new game, I also love going back a few years to get a little retro love. Dating your mom is besides the point, but this also applies to gaming. Unfortunately, I can’t jam Crash Bandicoot or Nuclear Strike on a PlayStation 4. Not right now that is, as plans are in place to not only bring those games to a new platform, but to throw in some HD love as well.

Insider Ahshan Rasheed, who happens to have a solid record so far with these leaks, revealed a few more rumours over on twitter. Take it with a pinch of salt as usual, but I like where this is going:

@reptilescorpio Number 1 I’ve known for a good minute, but software is still buggy and not every game works. Please be excited.

1080p upscaling on classic games? My body is ready to return to an era where fingers on characters were a mere pipe dream. PlayStation One and Two games making a leap over onto the PlayStation 4 isn’t exactly new news, but the addition of HD support makes the retro idea sound rather tantalising.

Combined with PlayStation Now, and internet speeds permitting, and this could be a rather decent way to build up a library of classic titles. That, and I’m probably going to be playing Final Fantasy 8 for the ninth time in a row if this turns out to be correct.

Rasheed also spoke about the non-Facebook owned Project Morpheus, the Sony VR project which will taking a page out of the Oculus Rift playbook. Sony apparently wants to hear as much constructive criticism as possible from third-party developers, to make the product more enticing.

Devs I’m talking to really want to try Morpheus. Community feels like it is the best way to introduce VR to mainstream consumers.

Oh and Sony has opened the floodgates asking for open criticism from third parties on Morpheus and what they want to see in a final product.

If you are interested in how Sony is approaching Morpheus, they are designing it similar to PS4 and Dualshock 4. Taking developer feedback.

Unfortunately, my idea to pair the unit with the PS Move controller and a new Leisure Suit Larry game has been shot down like a torn lubber. Still, if Sony is going ahead with these retro and future ideas, then they’re clearly focused on gaming first with the PlayStation 4.