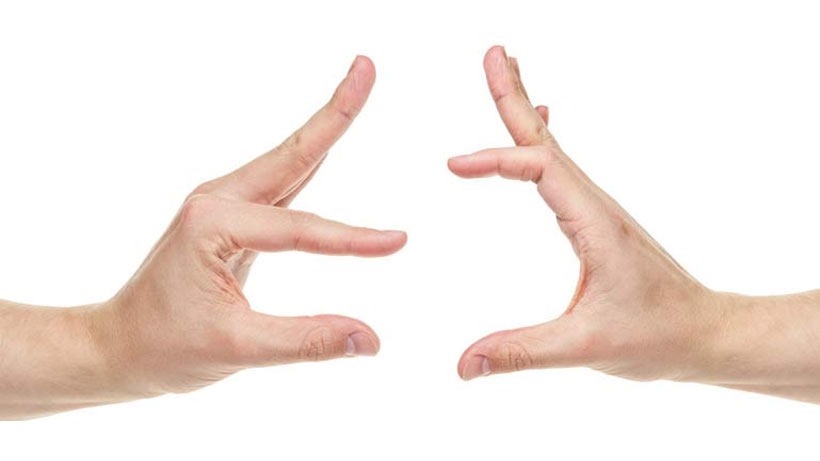 Rust, the open-world survival game from Garry’s mod developer Facepunch studios tackles inclusion in games in a rather interesting way. Your in-game skin colour is randomly selected and tied to your Steam ID and is giving some players a taste of what it might be like to be a minority – complete with digital segregation and virtual racial slurs. It’s now tackling something else. Tackle.

In Rust, players spawn naked and have to work towards becoming clothed, unless they’re helped along by kindly souls offering them some pants. Expect to see many more pairs of pants in the game, as players will now spawn with varying, visible penis sizes.

You can take a look at the differing states of tackle here, but be warned; it’s Not Safe for Work.

While this may have little effect to the game itself, it’s an interesting little social experiment to see how much penis size matters in the virtual world, and if it’ll have the same sorts of effects in game as it does in real life. What would be frankly incredible is if the developers would then add expensive microtransactions to increase the size of players’ digital wangs to see how much vanity ties in to the experience, and see just how much money people would be willing to pay to increase the e-peens. For some men, their entire identities are tied to their genitals

Interestingly, the developers are looking at adding female player models to the game at some point – and will probably randomise and tie gender to Steam ID’s as well.

Here’s what they say on the state of the female player models as they stand.

“We’ve started investigating a female model. We really don’t want to make the female model unrealistic in the sense of her being aesthetically idealised. In the same way that our male models aren’t perfect specimens of the male body, neither should the female be. No huge boobs nor four-inch waists here.”

I’ve not played Rust, but I think I’m going to have to start. While it’s likely not my sort of game, as a social experiment, or series of social experiments, it’s certainly tickling my fancy. And it might, finally (depending on the roll of the digital dice) allow me to have a huge penis. Curse you, Asian genes!