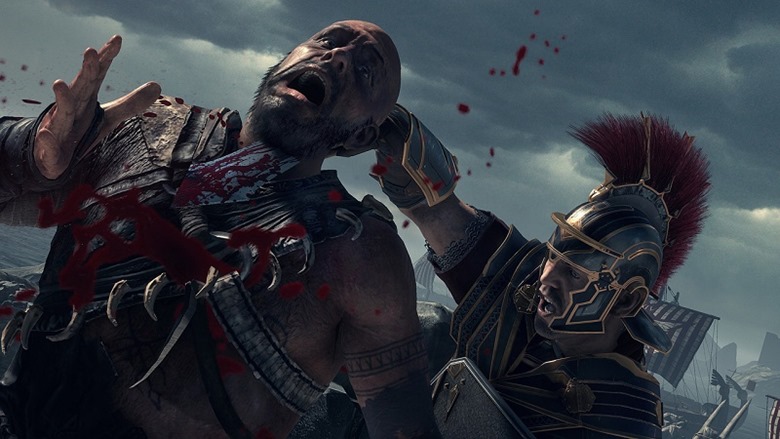 Last month the Xbox One lost another exclusive, after the struggling Crytek revealed that Ryse: Son of Rome would be making its way to PC later this year. Ryse isn’t known for being a deeply engrossing title, but it is probably the most visually stunning title on the Xbox One. That makes me wonder what type of hardware is needed to get it running smoothly on PC. According to Steam, it’s going to take a lot.

Ryse went up for pre-order yesterday on Steam, revealing not only the PC requirements but also the price. Crytek is thankfully hoping PC players will shell out full price for their port, with Ryse currently priced at $40. That includes all the previously released DLC, as well as the game’s soundtrack for those who pre-order.

But what’s really catching everyone’s attention is the requirements. You’ve got your usual Minimum and Recommended, but if you look closely at the you might see something odd.

A GPU with 4GB of VRAM is recommended? Hands up how many of you actually meet that? Oh, not many? Not any? That’s what I thought.

What the requirements page fails to state is that the recommended specifications are basically what it’s going to take to run Ryse at 4K. That’s the biggest change Crytek has introduced with the port, allowing you to really max out the resolution. It makes sense then that you’d need so much visual processing power to achieve that, but I’m guessing you won’t even need half for standard HD.

It’s either that, or Ryse’s weird boob physics are really taxing on PC hardware. The game is out on October 10th, placing it in and around a month with far more interesting, and newer, titles to steal your attention.