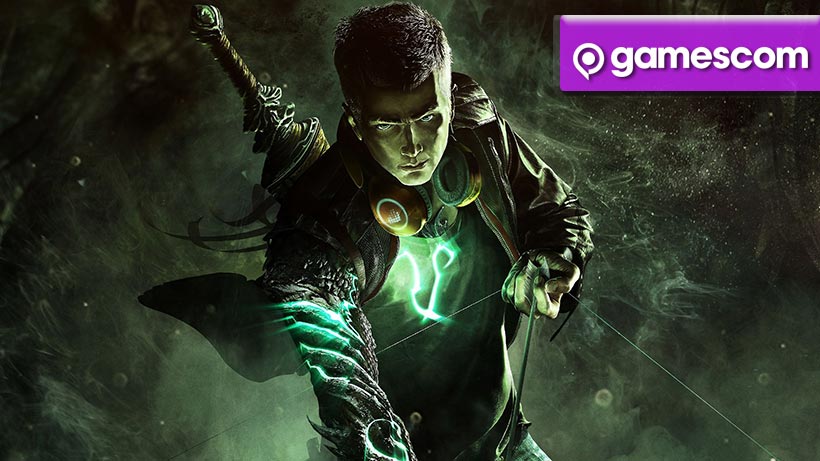 Scalebound is one of the most highly anticipated games coming to the Xbox. It’s the ARPG that players have been waiting for on Microsoft’s console, and finally we got to see exactly why we should be excited thanks to a gameplay reveal at Gamescom.

Scalebound gameplay on Draconis looks stunning. From flying through the environment to fighting with your dragon, the visuals are gorgeous. In typical Platinum style, it’s all about impressive combat combos and using your dragon to your advantage. But it goes much further than that. Interestingly, there seems to be an arm blade for melee combat, as well as a bow to use for ranged encounters.

As players explore the environment, they will discover new areas, encounter key bosses and use a mixture of ranged and melee attacks. The special attacks from your dragon look particularly impressive.

The game will also include 4-player co-op. But don’t believe me – have a look for yourself.

Coming holiday 2016, it is sure to bring the typical Platinum experience to the Xbox console. Welcome to Xbox’s Bayonetta, only this time with a male lead, and the all important dragon gameplay.