Home Gaming School students can use the Unreal Engine 4 for free! 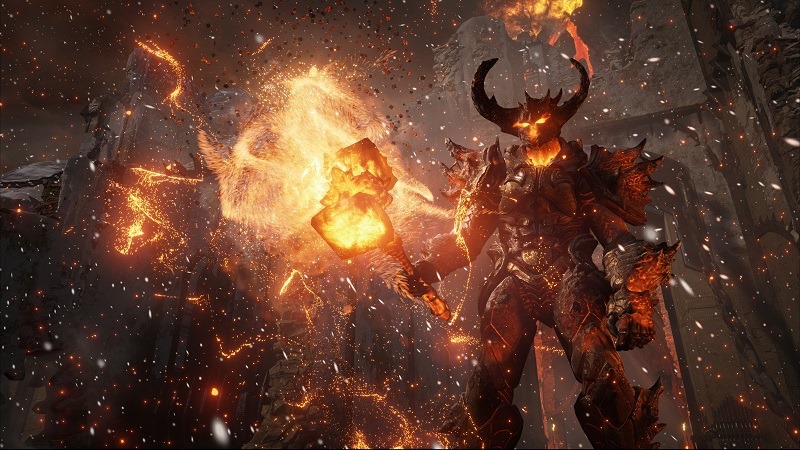 Oh the good old days of being in school. The only worries I had were lack of money, deadlines, and the search for a female companion. Times have certainly changed! Wait… ok not really, nothing has changed for me! Good news for those still in school though, they will get to use Unreal Engine 4 for the amazing price of absolutely nothing.

The announcement comes via the Unreal Engine Site:

So, starting now, Unreal Engine 4 is free to use for colleges and universities. The engine can be installed and used on all school owned computers, and personal copies can be provided free of charge to all students enrolled in accredited video game development, computer science, art, architecture, simulation, and visualization programs

How freaking cool is that? While it’s not really the same, I remember dabbling with the Unreal Tournament map editor back in the day. It took me ages to figure out how to use it myself, only because I was silly enough to not just look up tutorials on the net. I had an absolute blast though, and even put together some of my own mini single player campaigns.

The Unreal Engine is obviously a lot more than a map tool, and now students have complete access to it free of charge. This is just an example of what you can create with it.

I can’t find any proof stating that this incentive is limited to only specific regions, so I assume that we will be able to make use of it here in South Africa. Epic have even been nice enough to provide all the necessary educational materials (projects, template games, tutorials, documentation), making life easier for teachers who know nothing about the engine themselves.

Ray Davis, the general manager of Unreal Engine tells us how students can really benefit from this (via Polygon):

He isn’t wrong. Many games today make use of the Unreal Engine. I think it’s a great incentive, and something I would have loved to have had access to back in my school days. As a parent, would you be willing to let your kids have this sort of thing part of their curriculum?

Dino Crisis being remade by fans in Unreal Engine 4