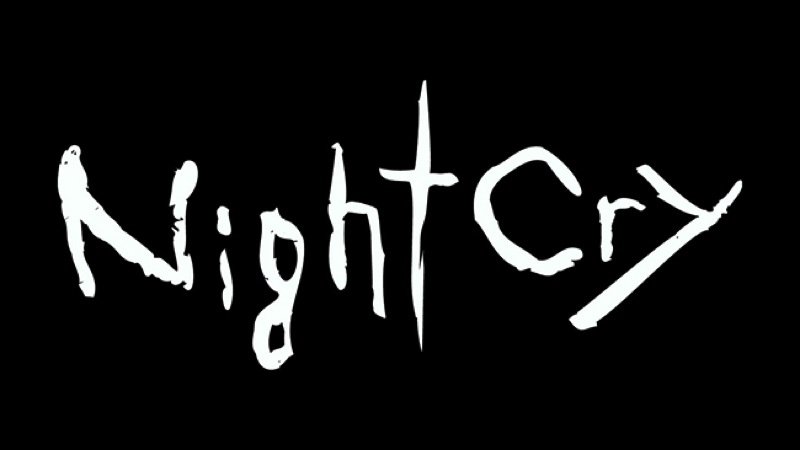 I think live action teaser trailers just irritate me. I mean, they have nothing to do with what the game will be about, except for mood and maybe sound effects. This one for NightCry captures the essence of the Clock Tower’s spiritual successor, though.

I’m going to go out on a ledge here and assume that the reason for all the squelching noises is that there are puddles of blood everywhere. That makes sense for a gory Japanese reboot of the original Clock Tower games, right? Originally called Project Scissors (it makes sense if you played Clock Tower back in the day), NightCry seems determined to terrify us, and it just might work.

One of my first “scream in genuine fear while gaming” moments was when that music would play while getting chased in Clock Tower. I literally shrieked and hunted for a place to hide, only to be found and killed. By giant scissors. Yeah, I might have been scarred for life by the game, and I’m glad it’s getting a spiritual successor. If anyone can make it suitably modern and gory, it’s Silent Hill’s Pyramid Head creator, Masahiro Ito.

Not much is known about NightCry at this point. Based on the teaser, I’m going to assume there will be crawling things and creepy kids. NightCry is planned for release on iOS, Android and PS Vita. Great, nothing like playing these sorts of games before going to sleep at night, or alone in the loo. At least the fear should work as a laxative… right?