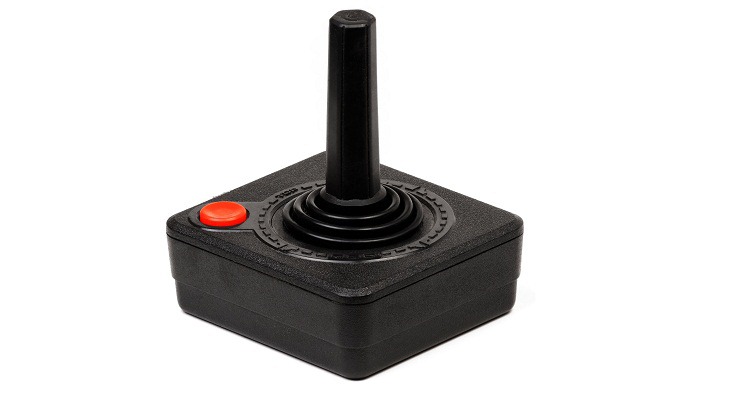 Using cutting edge science (SCIENCE!) and broken hearts, we’ve formed the following list of games that’ll make you forget that your love life is about as dead as most of the stars you see at night. 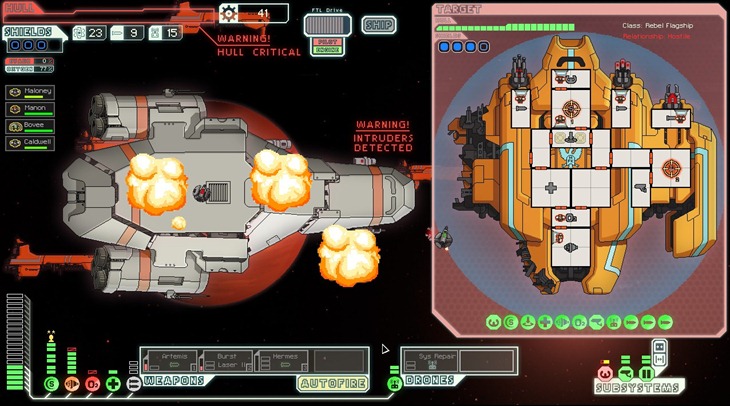 In space, no one can hear you weep. Or the fire that you’ve just started. Burn everything. It is all dirty, much like your broken relationship. Burn it all and rebuild, better and stronger than before!

Then burn it all again. 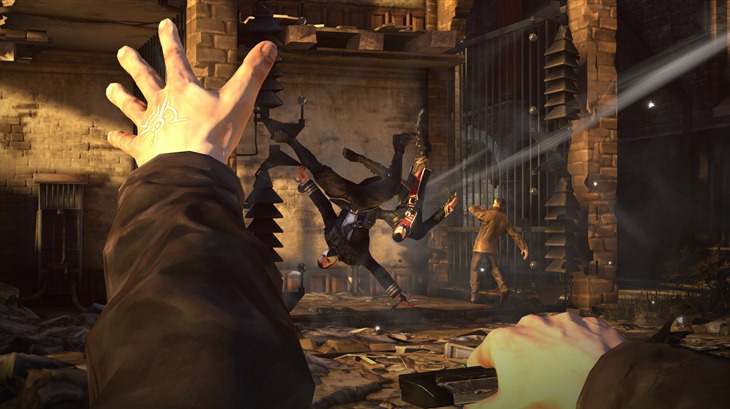 Ever got the feeling that someone stabbed you in the back and left you to rot? That’s Dishonored in a nutshell, but the twist here is that you don’t have to take that lying down. In a city that is as miserbale as you are, you can go around and stab other people in the back, thanks to magic and stealth. 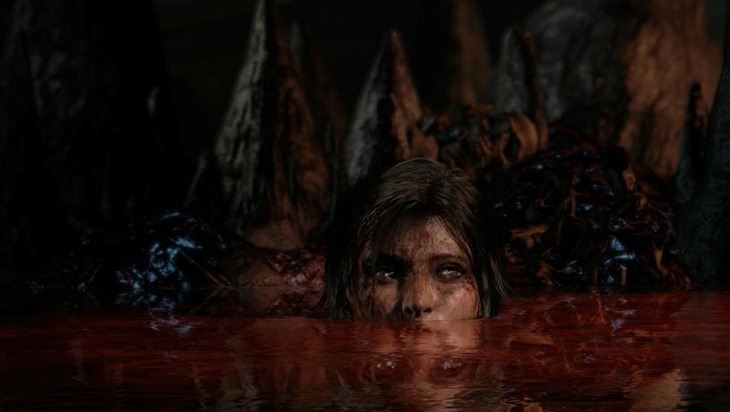 Can you survive this day? Make no mistake, Valentines Day doesn’t take prisoners. Much like in Tomb Raider, you’re one step away from a gory end if you get caught unawares. Fight! Fight to survive! Give Cupid a taste of his own medicine and fire off a few arrows that are wrapped in napalm!

Do not go softly into the romance! 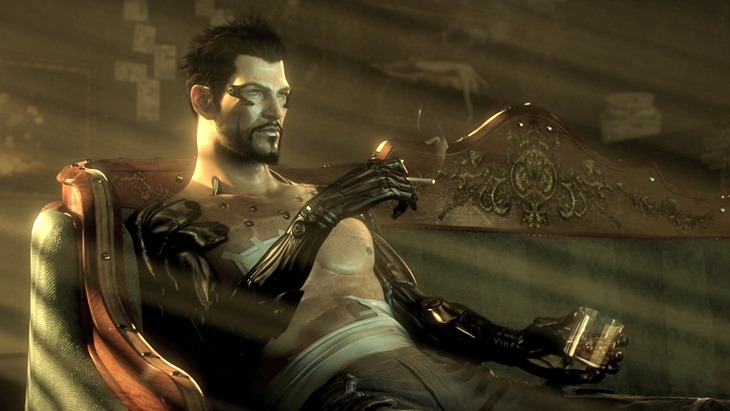 What would you do for love? Meat Loaf once said he’d do anything but that, and I think he was referring to having his rock ‘roll frame blown up and then outfitted with cutting edge prosthetics.

I think, but then again, I read a lot into all kinds fo things, such as that time when I read Catcher in the Rye and was convinced that I had to go kill John Lennon. 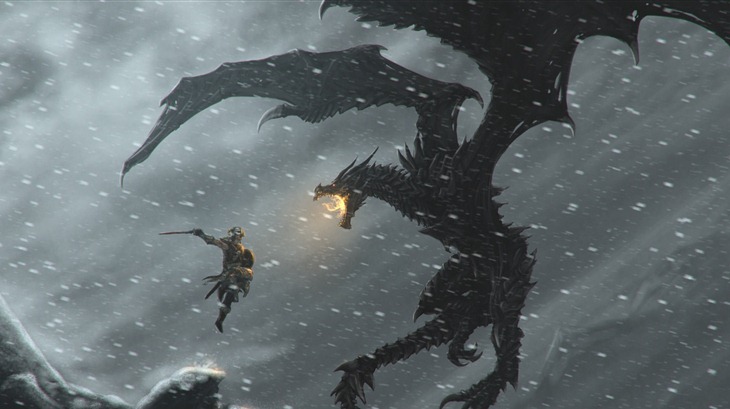 The best thing about this 2011 masterpiece, is that it won’t just replace the gaping maw of bad memories in your chest cavity. It’ll replace your entire life. All you need to know, is that once you go Skyrim, you’ll never want to go back to the real world?

That, and you can marry inside the game. And move into houses. That are kind of sound-proofed. If you know what I mean. 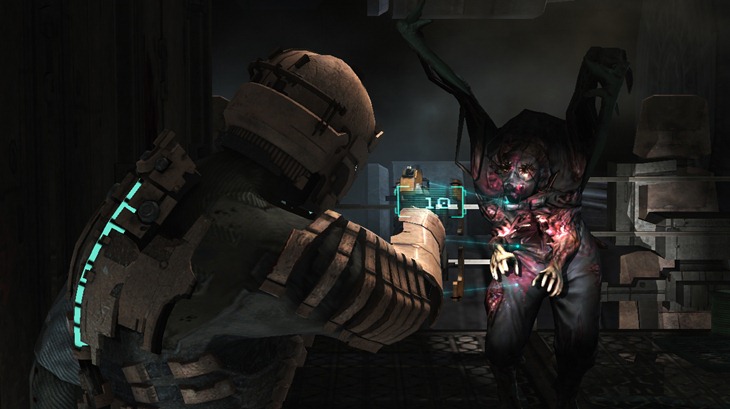 Love is ugly. Ugly like a corpse that has been horribly mutilated and mutated into a walking machine of death and sharp bones. While that might sound similar to a Cannibal Corpse song, it’s also a decent description of Dark Souls, where love once again gets you involved in a mess that drives you insane. 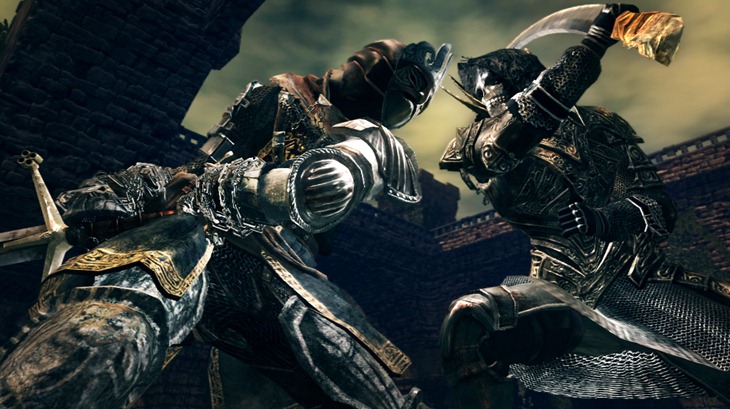 It’s just too much, some days. Love is a level 65 end-stage boss with +5 resistance to your heart, and it will destroy you. But are you prepared to let it beat you? Hell to no! Get back up, punt it in the junk and keep fighting. That, and love has easy to memorise attack patterns. 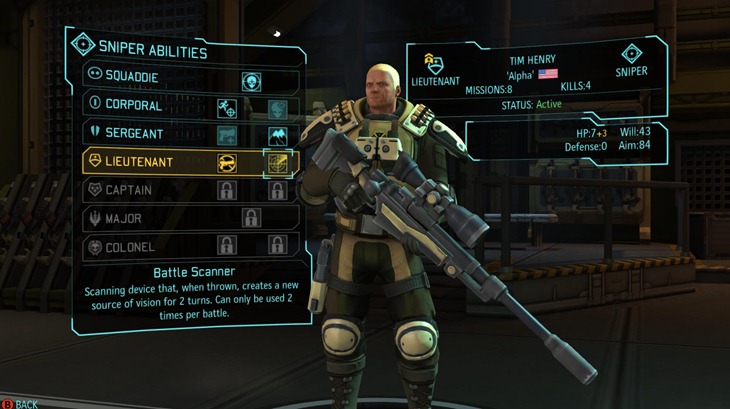 Sometimes, you’ve got to move on in life, and cut your losses. Life and love has no mercy, and neither will an alien armada that is hellbent on wiping you and your species out. But much like in real life, a relationship can be salvaged with solid planning, German engineering and unethical science stuff.

According to my mom that is. 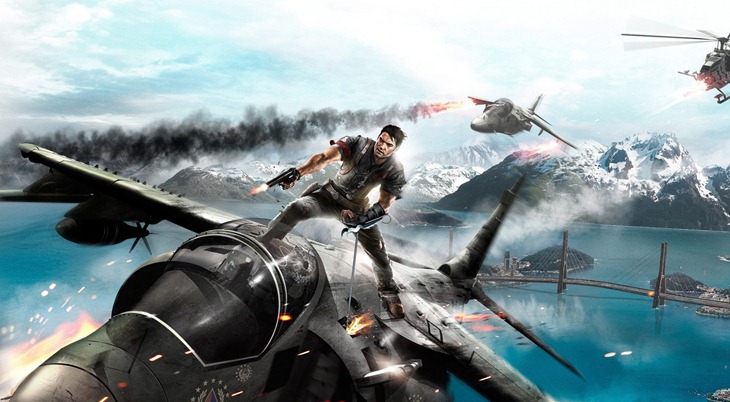 Just come out of a bad relationship, and you feel like you just want to break stuff? Well much like that Limp Bizkit song, Just Cause 2 gets you. It’s all about destruction, explosions, grappling hooks and a Kim Jong Il analogue that has personal ninja bodyguards.

Hell, who needs love when you have an island that is waiting to for a baysplosion? 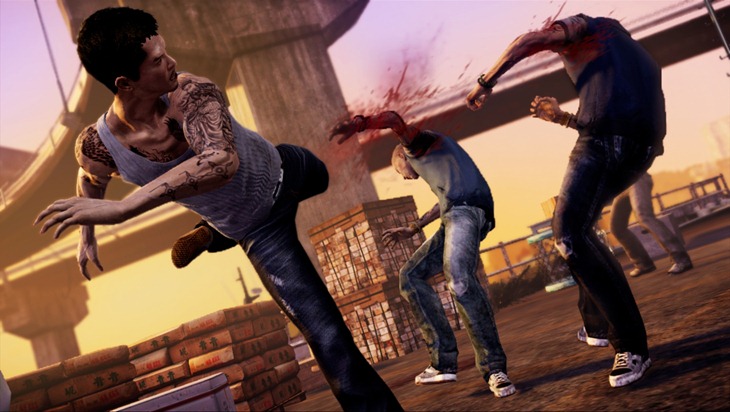 Sometimes, you need to realise what is truly important in life. To me, it;s pork buns. Pork buns have never let me down. Pork buns have always made me feel complete. Pork buns will never betray you. OH SWEET XENU, ONLY PORK BUNS UNDERSTAND ME!