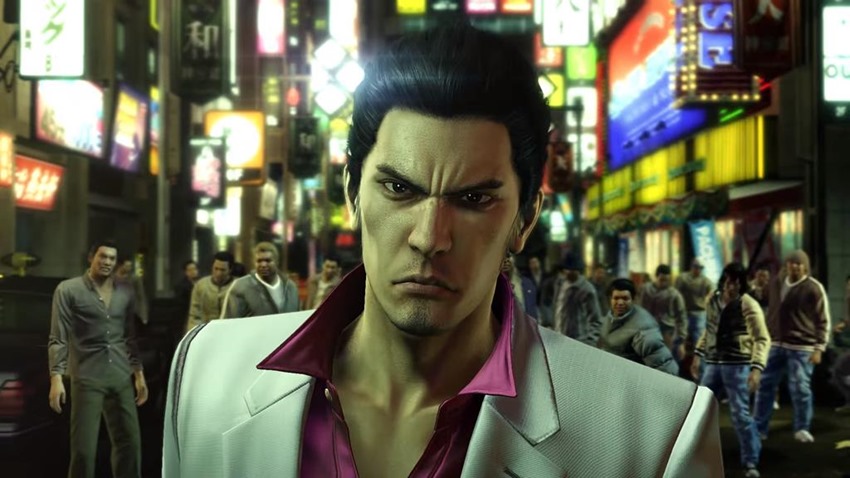 I’ve often remarked that Yakuza games are an archaic beast. Games which have a very definite beginning, middle and end, without any need to include extra cosmetic DLC or pad out a story with expansion packs. Heck, people actually spend more time watching the story unfold on their TV screens than actually playing through it, because Yakuza games are the ultimate soap operas.

They’re cheesy, deliciously overacted and more violent than a burlap sack full of honey badgers who have been poked with a stick. That’s not exactly surprising, as Yakuza was designed to appeal to the Japanese male demographic at the time. Speaking to EDGE magazine (thanks ResetEra), SEGA chief creative officer Toshihiro Nagoshi detailed just how difficult it was t get Yakuza made in an age where every game wanted to follow certain trends.

“It became difficult for Japanese companies to compete with western games of high quality and big budgets, if we wanted to do, it would have to be sports, or military, or fantasy and it would need to release worldwide. Since everyone was thinking the same things, everyone was making similar games,” Nagoshi said.

But I thought it wasn’t right to follow that direction. So, first, I abandoned the idea of selling worldwide. Next, I decided I wouldn’t mind if female players didn’t like the game; then that no children were allowed. When I decided all that, the only target left was the Japanese male.

Yakuza may not have been an overnight success story even when it did go all in on a massive marketing campaign and localisation in the west, but over the years to come the series found a dedicated audience outside of Japan. The tale of Kiryu Kazuma has come to an end though, paving the way for a new generation of Yakuza games to rise up.

What better way to grab a new audience then, than to start fresh from square one? That certainly seems to be the case, as Nagoshi aims to kick off a new Yakuza generation that’ll still appeal to fans, but have enough lasting appeal to not only rope in new players but also keep them around for the older titles in the series:

It will still be quite hardcore at the beginning, but I want the player to think “Oh this game seems really interesting” – that’s what I’m aiming for this time. That goes for the technology too, though I don’t want to say more as it will spoil the fun. By introducing new and more current systems, I’d like to increase the number of players. And if I do that, I can re-introducing Kiryu-san to some new fans. That would be ideal.

I’ve got a few ideas for how Yakuza can grab a new audience: Streamline the story. You can keep the madness, rework the combat and make certain that the Japanese red light district has dozens of bonkers side missions, but sweet NANI?! does Yakuza need to learn how to tell its story. While the narrative is usually excellent and a great motivator for the fisticuffs that ensue, the pacing is usually slower than a tortoise on lemon Quaaludes.

You make the next Yakuza story flow better while retaining its brutal combat? You’ll have a winner on your hands, mark my words.