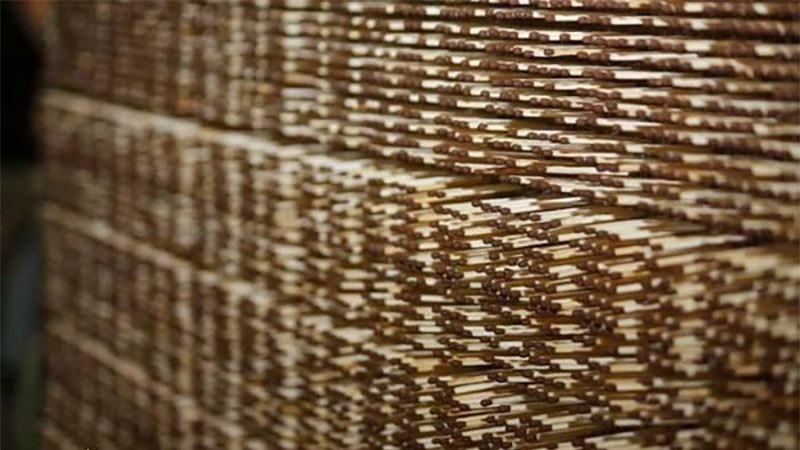 Call of Duty: Advanced Warfare is a better game than the last one – but its had a few online issues that have prevented many players from enjoying the game as they should. Upon launch, specifically, the servers weren’t quite functional, and the host lag compensation algorithms made the game a frustrating experience for many. The game’s been better since – but it still has more than a few match-making issues. Sledgehammer’s reiterated how the game’s matchmaking works.

In a blogpost, Sledgehammer’s Michael Condrey addressed matchmaking concerns, detailing how it all works.

“First, and I can’t stress this enough, player connection to the host always takes priority over skill in the matchmaking process – always, no exceptions,” he said. “Fast connection to a match hosted on our global dedicated servers is the most important component of our matchmaking system. And yes, to a lesser extent skill as a component of matchmaking is important, too. We believe that it adds a level of fairness in the mechanism for team balance and individual enjoyment.”

Those who’ve been asking for the matchmaking to work as it has in previous games should know, says Condrey, that it already does.

“The system we have today is, to all intents and purposes, identical to what Activision has always had in place, with the same matchmaking parameters, as previous Call of Duty titles. We continue to monitor and optimize our systems, but the speed of connection is and always will be our first priority. The system is designed to put you in the best match, with balanced teams composed of players of varying skill from your geographic region.”

We’ve found that to not quite be true; we’re regularly matchmade with people from other regions. Are there just not enough people playing Call of Duty: Advanced Warfare from South Africa? I find that hard to believe. Either way, Sledgehammer will continue to change and tweak matchmaking.

“We consistently look at millions of points of player and match data, and kill to death ratios are up across every band in Advanced Warfare.  Yes, even Glen’s KD of 0.10 is a vast improvement from his previous performances. In short, almost universally, kill to death ratios are up, and people are playing longer, and that makes us happy. A few of you have asked, and we’ve also noticed, that some players have experienced fringe cases like being matched with someone in another country.  Much of this comes down to the pool of people online and which modes are being played at any point in time. This is a constantly moving target – from day to day, night to night, across every time zone and region on the planet.  It also changes as we introduce new game modes to the experience, or have DoubleXP events within parts of the game. For now, know that our engineers are constantly reviewing the game telemetry data so that we can make the best-informed decisions with speed to connection as the first and most important criteria.  We remain committed to optimizing our matchmaking and connectivity, like we always have, throughout the weeks and months ahead.”

In the same post, Condrey addresses that annoyance of “reverse boosting,” and the company’s banning policy. If you;re still playing Advanced Warfare, it’s worth a read.

Destiny 2 is changing Iron Banner and PVP matchmaking, maybe now I can win a round

PVP continues to be in a precarious position within Destiny 2, and developer Bungie plans …