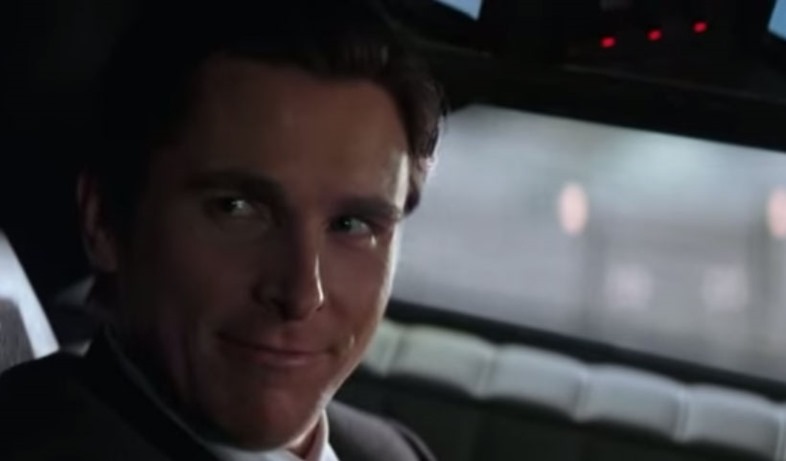 The post-launch content for Batman: Arkham Knight has been a mixed bag so far. The Red Hood, Batgirl and Harley Quinn story modes have been adequate, albeit shorter than my temper when the ride attendant at Gold Reef City tells me that children aren’t allowed on the Puke-A-Tron 5000 rollercoaster.

What is relevant however, is that the content promised is being delivered. Tastes may vary, and right now, I’ve been giggling like a Japanese school girl since I downloaded the 1989 Batman content. There’s still more to come of course. Here’s what September has in store according to Warner Bros:

While the cosmetic and challenge sections of the season pass content have actually been pretty solid, Arkham Knight still has a ways to go before the story DLC is worth the season pass price. Which is a bit chuffing high.

Still, I like the idea of Nolan content for the game, and it shouldn’t stop at just the Tumbler. Throw in some more skins, such as the Batman Begins and Dark Knight costumes! Those looked fantastic on the big screen, especially when Wayne used it for extreme spelunking and planting his fist in crime. BECAUSE HE’S BATMAN!

In somewhat related news, Rocksteady’s been awful quiet about that PC version lately…