Home Gaming Shadow of Mordor will include Gollum 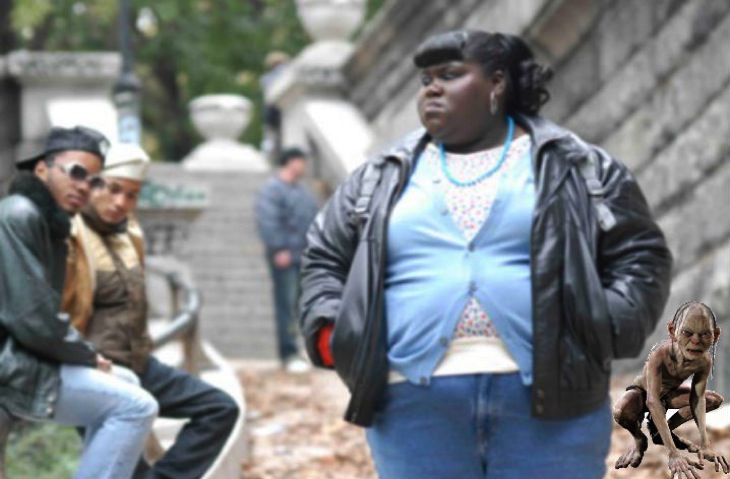 In the first behind the scenes video for Shadow of Mordor, we get greater insight into the creative process for the game, as well as a sneak peak at a character we didn’t know was going to be in the game. It appears that the story and characters will be a lot more interesting than I was expecting.

The video features Troy Baker (who voiced Joel in The Last of Us, among many, many other roles) who is the voice actor for Talion, and Christian Cantamessa, the lead writer who previously worked on games such as Red Dead Redemption. They discuss how they worked together, how the character came to life, and how the story will be told.

During the video we get a short glimpse of Gollum. We will hear more about how he fits into the story in the lead up to release, but it will certainly make fans happy to see him, and help tie the story together in some ways. Speaking of story, Cantamessa assures us that the story is true to Tolkien’s mythos, but also expands in a new way to help make the game unique while still fitting into Tolkien’s universe.

Shadow of Mordor wasn’t on my radar until E3 when I got some hands-on time with it, and according to Geoff I haven’t shut up about it since. I’m glad to see that they will be true to the lore, and that they brought on such high level talent for the acting. It’s giving me a very good feeling about the game and is making my October even more jam-packed with games that make me tingle inside.