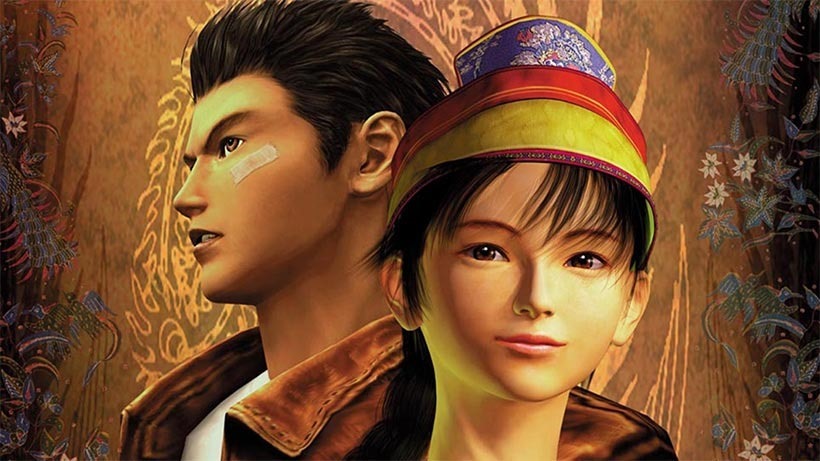 I can’t believe it’s actually happening. Thanks to Kickstarter and Sony, Shenmue III is actually being made. The series, which was one of the biggest reasons to own SEGA’s beloved, beleaguered Dreamcast was one of the most expensive couple of games ever made, holding the dubious honorific until relatively recently.

At the time, it was ground-breaking stuff, laying the foundations for open-world adventures like Grand Theft Auto and other games that have blended real-life mundanity with videogames. It introduced day-and-night schedules to videogames, along with the now-hated Quicktime event. It was the first game to really incorporate the RPG-lite mechanic and feature NPCs that went about their own daily business. Unfortunately, the second game ended on a bit of a cliffhanger, and with the game not being as much of a commercial success as it was a critical one, the story’s been left dangling.

That’s why there’s so much anticipation for this sequel. And it’s being made. I…I still can’t believe it’s really happening. That said, I have this terrible feeling in the back of my head and in the pit of my stomach that it’ll be terrible. Shenmue was a product of its time, and I just don’t see it being able to exist properly in a modern gaming world. At best, it could end up as a Nipponese Grand Theft Auto, and at worst a poor clone of its own spiritual successor, the Yakuza series. I sincerely, sincerely hope I end up being wrong.

That said, here’s an actually look at how Shenmue III is shaping up with the Lake of the Lantern Bugs. It doesn’t really show much, but it does feature Ryo and Shenhua looking at some glowy lantern bugs.

The Kickstarter for Shenmue 3 has very nearly reached $5 million of its $2 million goal. With 66 hours left to go until the drive ends, it’s unlikely that Yu Suzuki will get the $10 Million he says he needs to make Shenmue III a real open world game.