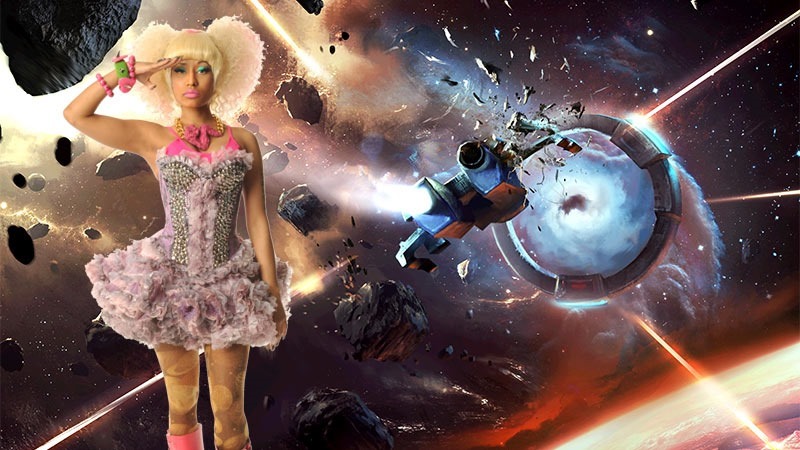 While many loved the newest, space-bound Civilization – including our own Zoe – others weren’t quite as enthused. People wanted more space stuff in a space game. Sid Meiere’s new game, Starships, looks like it may scratch that itch.

Revealed via a trailer yesterday, the game has you controlling a fleet of starships as you journey through the galaxy, to build a planetary federation. You’ll have to protect whole planets and its inhabitants, in a series of missions that have you star-trekking to the furthest reaches of the galaxy to expand your federation’s influence.

“When designing Starships, I was intrigued by the idea of exploring the next chapter in the story of Civilization: Beyond Earth,” Meier said. “What happens after we colonize our new home and eventually build starships to take to the stars? What has become of our long-lost brothers and sisters from the planet Earth?”

“My goal was to create an experience that focuses on starship design and combat within a universe filled with interstellar adventure, diplomacy, and exploration.”

The game’s coming from Meier and a small team at Firaxis who figure they’ll deliver it early this year on PC, Mac, and iPad. Before you figure that it’s a silly little tablet game that’ll be ported to PC, remember that Firaxis managed to condense its incredible XCOM: Enemy Unknown reboot down to being a tablet-sized marvel. Here’s that trailer.

Star Wars: Squadrons is dropping out of orbit to deliver some cockpit cocking about across…