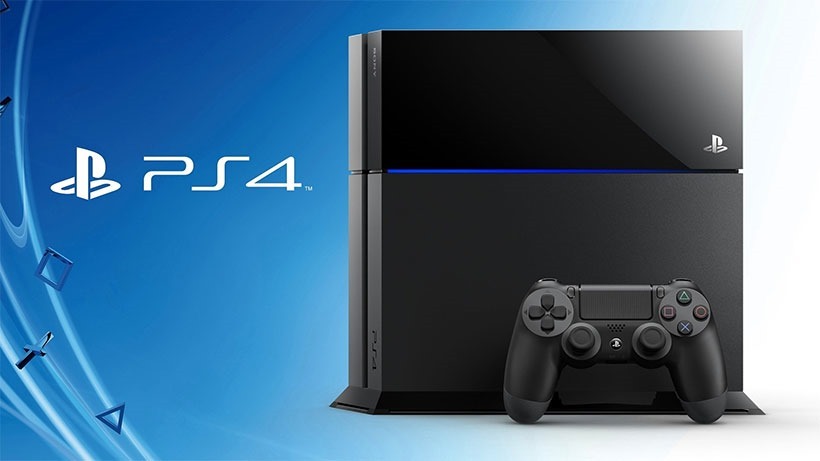 The Xbox One preview program is a great system. It allows those who’re interested to help the company test the new features that’ll be added to the console before they’re ready for prime time. It’s an invite-only program, and does involve many more system updates than the regular end user gets, but is a genuinely exciting thing for those who like early peeks of the future of their console.

And it looks like Sony’s taking a page from Microsoft’s book. We detailed the changes that would be coming to Sony’s PlayStation 4 update 3.0 – and if you sign up for the PlayStation Beta program, you could get to test it before everyone else.

To have the chance to be chosen as a beta tester for the new firmware, all you have to do is sign up here for North America and here for Europe.

Sony says that beta testing will start on September 2nd, and those who’re selected will be contacted well ahead of time. If you are selected, and hate the new firmware or are experiencing issues, you can roll back to the last stable software at will.

Frankly, I’m glad there’s a large-scale beta test of the new firmware, so we can avoid the issues that plagued firmware 2.50 – where, for many, putting the system in to rest mode meant it didn’t exactly want to switch back on.

That said, there’s a clause in the agreement that makes me slightly dubious.