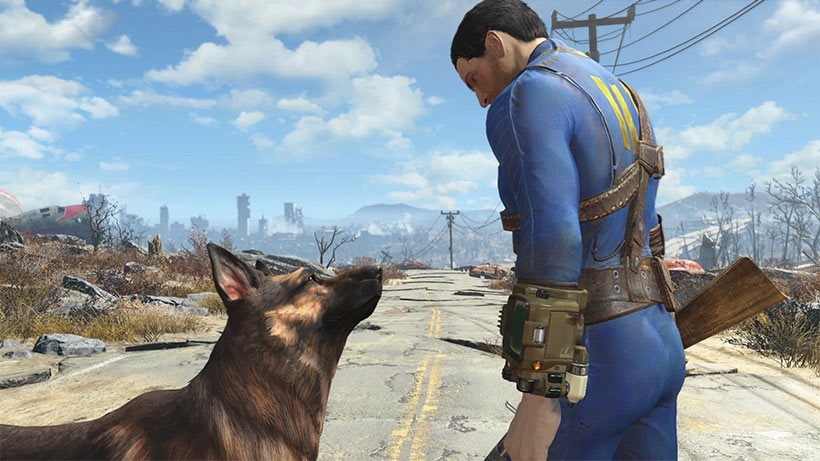 I rather enjoyed my time slaying dragons in Skyrim, despite it being a terribly overrated, broken and buggy mess. Its narrative impetus was lacking, but there was just something terribly appealing about the game’s huge, though admittedly hollow open world. When it worked, anyway.

Skyrim was, for a while, a bug-filled Nordic landscape. But it was also a learning experience for Bethesda, and should help the folks behind Fallout 4 make a better game. So says Todd Howard, speaking to Gameinformer.

“It probably took us a month or two before we really had a handle on it,” he said, speaking of Skyrim’s great many bugs. “The team had to decide how it was going to identify problems before it could figure out how they happened or why they surfaced at particular times.

“All of the updates we did on Skyrim, and all of the DLC – once we sorted [the bugs out] we had a different process for how we checked the content out,” he says. “There will always be some problems.”

And it’s in how those problems are dealt with that’ll lead to smoother development.

“I think we’ve gotten way better there,” he says. “For us, [the player’s] saved game is the number one thing. If the game crashes that’s bad, but it is nowhere near as bad as someone’s saved game being hosed. That’s our scenario that we will do anything and everything to avoid. We made a lot of progress given how Skyrim went, but we did it during Skyrim. This just builds on that.”

Fallout 4 is out this year, but despite the team’s best efforts will likely include a world of bugs and glitches. With games as expansive as the great big open worlds of Skyrim, Fallout and The Witcher 3, bugs of that ilk are inevitable, no matter how much time or money is poured in to development.

The only hope is that they won’t impact the player experience too much. As bad as Bethesda’s reputation is when it comes to bugs, I’m deliriously excited for Fallout 4; the post-apocalyptia is more congruous with the wasteland inside my own head than the high fantasy of games like Skyrim.

I’ve pretty much been like this since it was announced. Because contrary to popular belief I do like things.