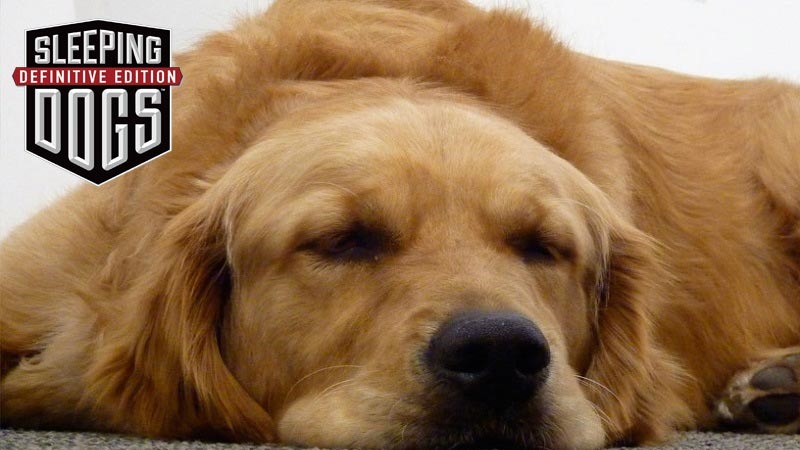 By now you’ve heard me wax lyrical both on and off about my love for Sleeping Dogs. Sure, it may have been rough in some places, but it was damn satisfying in many, many other areas as well. I dig the arcade style driving, the gunplay was spot-on and the combat may have been lifted from Arkham Asylum, but it was improved upon tremendously. The game is getting another shot later this year at glory. And sweet pork buns, does it look pretty.

I’m sure a lot of folks are wary of the new trend of remastering all of the games available, but Sleeping Dogs has that kind of magic that makes me want to double-dip back into Hong Kong. Of course, I’m not too happy about the game boasting even busier streets with even more cars and pedestrians in the way.

The original game was crammed with walking sacks of meat and expensive crumple zones, and I shudder to imagine what a getaway chase is going to be like now when the traffic increases to authentic Hong Kong levels. But otherwise, I’m keen to show the various Triad gangs of China the Wei of the fist again.