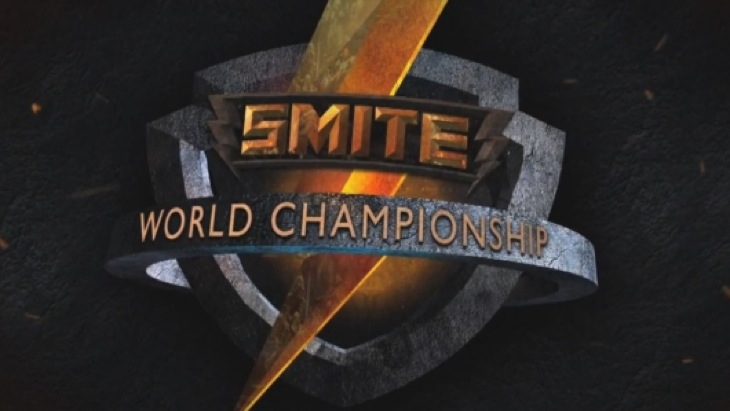 SMITE, the new..ish MOBA from Hi-Rez is already growing. It’s not quite competition to Dota 2 or LoL, but it’s getting there. Their eSports side is growing, too, and it’s pretty impressive for a debut championship.

SMITE has managed to grab four million players since coming out of Beta a few months ago. Most of those players are based in Europe or North America, so it makes sense that their upcoming World Championship will be based on qualifiers in the US and Europe. The SMITE World Championship (SWC) will be held January 9-11 in Atlanta. However, there will be eSports events “on the path to the World Championship”:

This means that the winner of the $600k Championship might walk away with money from the LAN event, as well as from being best in the world. Not too shabby for a spanking new MOBA. Qualification dates and venues for Latin America and China will be announced later, but it’s nice to see a new game able to offer such a compelling prize pool. This should certainly help to attract players to eSports, and garner a decent spectating crowd.

Sometimes it seems like eSports is dominated by MOBA. I suppose it’s sort of like the World Cup – everyone is talking about football at the moment. However, as the most football-esque genre, it makes sense that MOBAs are so popular in eSports.