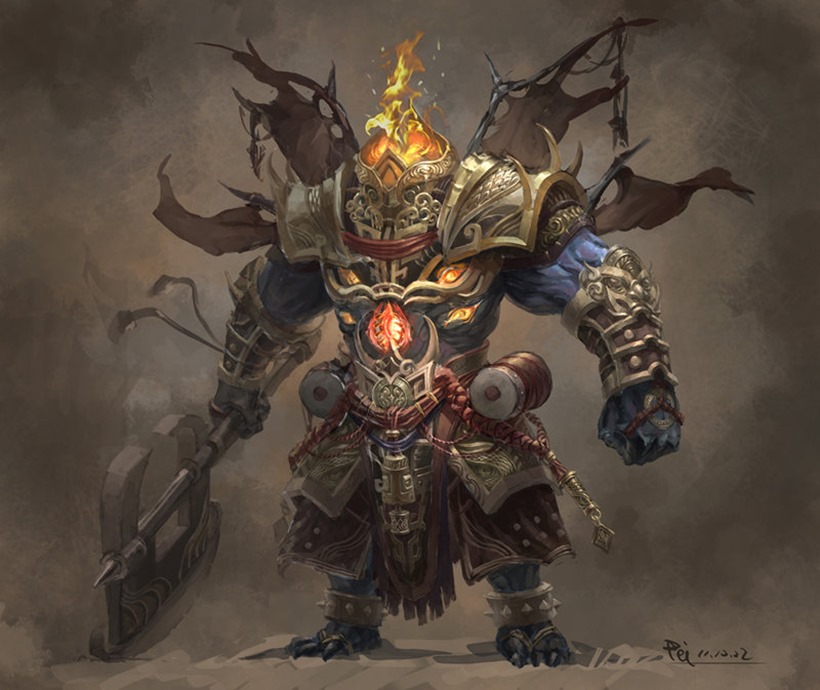 Perhaps I’ve been going about preaching MOBAs the wrong way, or rather, I’ve been recommending the wrong ones. Alright people, forget Dota 2, League of Legends, and even Heroes of the Storm. Try Smite instead, because if Darryn can enjoy it, then anybody can! Just think of all the awesome characters you can play. Feel like playing Cupid? You can! What about Hades, god of the Underworld? He’s there! What about a headless god of Chinese mythology? That wasn’t possible… till now!

Xing Tian has been added to the Smite roster (via PC Gamer)! Here’s his video reveal. If you can’t watch for whatever reason, you can read about Xing Tian here instead.

What is this headless god capable of? Here’s a breakdown of his abilities:

Xing Tian gains stacks of Smouldering Rage each time he hits an enemy with an ability (max 12 stacks). For each stack of Rage Xing Tian has, he gains HP5 (+3). Stacks last 18s.

Whirlwind of Rage and Steel 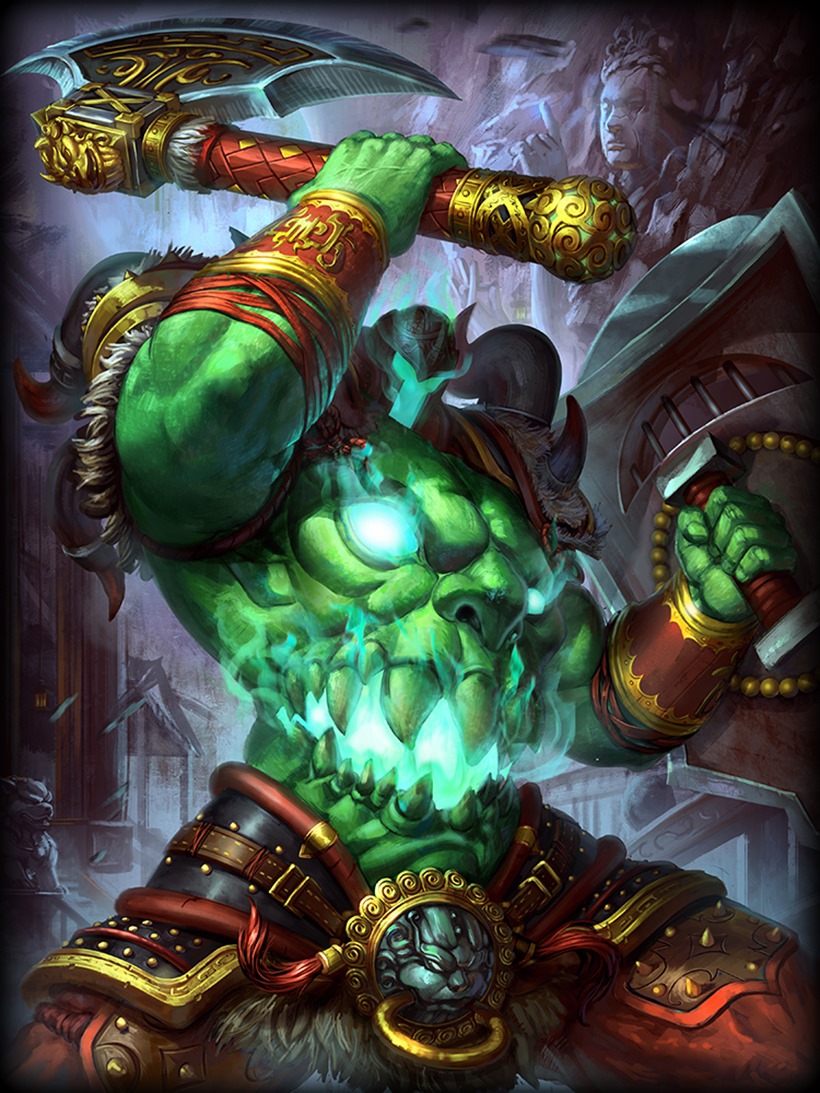 Well, he certainly looks scary! I do think it would’ve been a lot cooler if he was missing his head though, instead of being equipped with that helm.

That’s just my opinion though. What do you think? Are you excited to play as the headless deity?