Home Gaming Snake has the cutest companion in MGS V 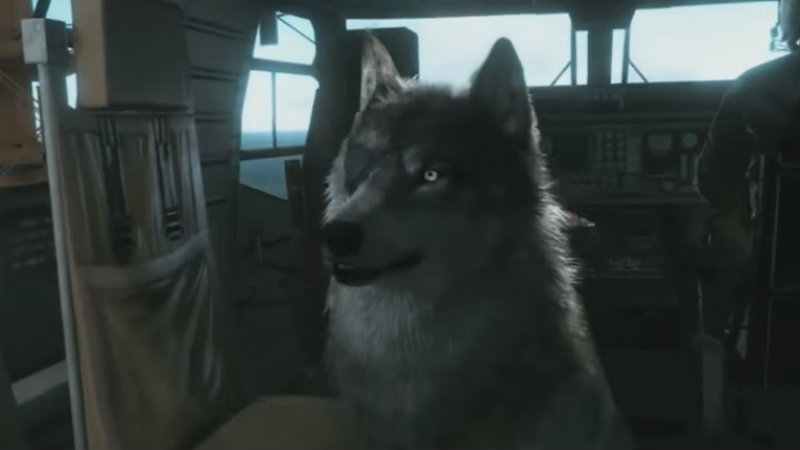 It wasn’t enough for Call of Duty: Ghosts to give you a canine companion, now Metal Gear Solid is doing it too. But this Diamond Dog is a well rounded character; no only do we get puppy love, we get the coolest thing ever – a wolf with an eye patch.

In a new gameplay video for Metal Gear Solid V out of the Tokyo Game Show, we are shown off this video showing how Snake finds his companion, and then how Diamond Dog or DD grows up to become a useful companion:

Like Quiet, DD will be able to help Big Boss out on missions. While Konami has focused on Quiet, a scantily clad female character who can cover Snake from vantage points he can’t reach, I’ll be curious what role DD can fulfill. I suppose a dog/wolf won’t be as suspicious if seen, although I’m sure the eye patch will give away the fact that he has an owner. Regardless of his role, Kojima had better not kill off the puppy – I’ve already grown attached to the thing and that was only a four minute video. Imagine how much I’d love the guy after doing a few missions together.

What other strange and wonderful companions would you like to see in the new MGS V game? Perhaps Snake should have a real live snake as a companion. Stranger things have happened in MGS games, right? It always feels like nothing highlights humanity more than an animal companion; if that wolf sacrifices himself for the Big Boss, I might just shed a tear while playing.