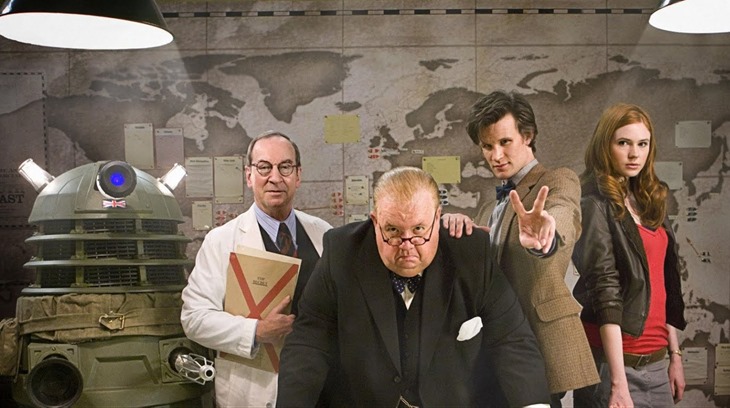 Rebellion has launched a three part DLC series, that will see players racing to save World War 2 British Prime Minister Winston Churchill from a Nazi assassination attempt. Part 1, In Shadows, has gone live on Steam for PC and is set during a night time “re-imagining of the shadowy city of Siwa.”

Parts zwei und drei will release shortly afterwards, with Rebellion Head of Creative Tim Jones saying that the new North African environments in development for parts Two and Three will “blow people away” – including the largest level ever created in the series’ history, in a press release.

All this content will make it’s way to the various console editions as well, so that you can give your blood, toil, sweat and tears to the game.