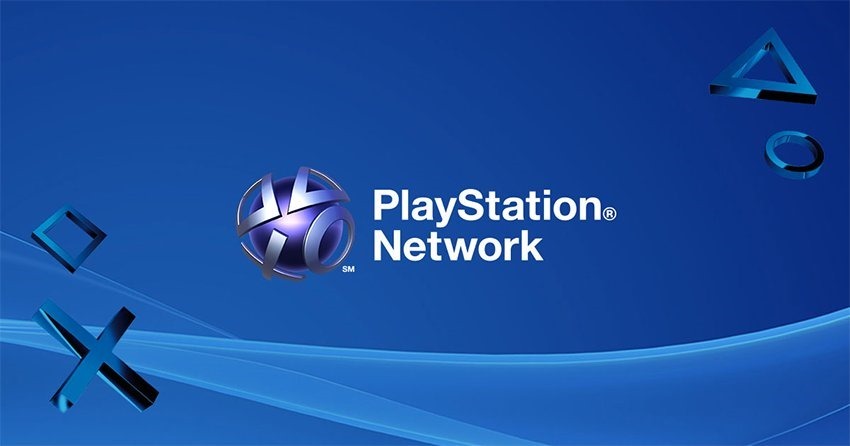 Steam, Nintendo Online and Xbox Live all allow you to change your profile name. It means that if you’ve been lugging around a terrible account name that you created when you were young and stupid – say something incomprehensible idiotic like StArKiLlEr_360 – you’d be able to change it to something else.

Sony, however, doesn’t let you change profile names once they’re registered to the PlayStation Network. They’re also a little finicky about the names they’ll accept, banning usernames that hurdle over the lines of good taste. If you create a username that’s offensive, you can expect for it to be banned. What nobody really expects is to be banned from the network eight years after creating an account.

“This morning I received an e-mail from PlayStation informing me that my account was permanently banned due to violations of the PlayStation Network Terms. Of course they didn’t bother to inform me in the e-mail why exactly I was banned so I had to call PlayStation Support. In that call they told me that my account I was banned for life because my online ID violates the Code of Conduct. My online ID is (was) KingMADAFAKA. I admit that it is a stupid username, but I created when I was only 12. I asked them if there was a way to change the username in order not to loose every game that I had on my account (my FIFA account was amazing, I had a really good Ultimate Team) and all the money that I invested in the account, but they said that I can not change the online ID, therefore my account is banned for life and I have to create a new one from scratch. Is it really fair to ban someone for a username that PlayStation accepted 8 years ago?”

The account should have been banned years ago – but doing it now, after years of use is just poor form. Having a look at the account, there wasn’t too much played. KingMADAFAKA was one of those gamers who buys a game or two a year (usually of the sports variety) and plays the everloving hell out of those games. One, it seems, with quite a FIFA Ultimate team, so the deletion stings.

Of course, if Sony’s systems were the way they should be, they’d be able to just suggest a name change instead of ban the account and demand the creation of a new one.

So what’s next for Star Wars games? Over on ResetEra, a bit of clever sleuthing was done. …