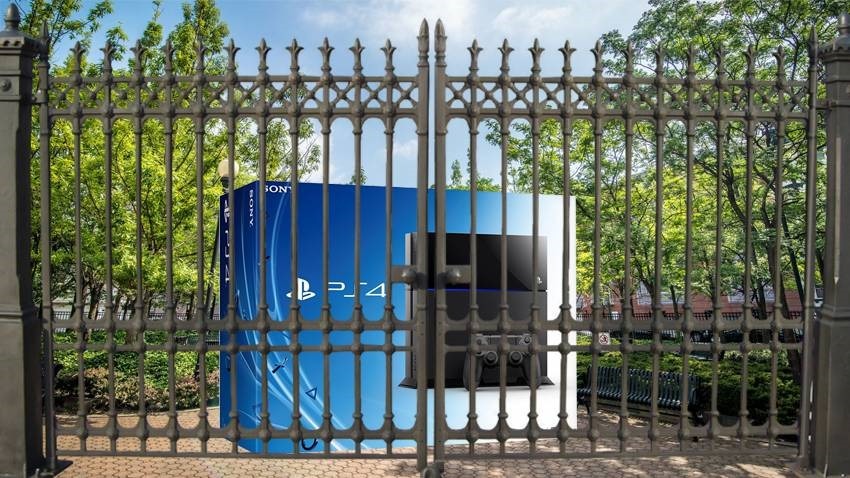 For its own reasons (those reasons being business strategy and money), Sony refuses to play nice when it comes to cross-platform play. Microsoft and Nintendo have embraced the idea, allowing players from their respective systems join in on the fun, along with mobile and Pc players. Sony will let those on its network play games with PC and mobile players, but nobody else.

It’s a damned shame, and it’s might anti-consumer for a company that was proud of how pro-consumer it was when it came to sharing game at the beginning of this generation. Hubris leads to downfall though, and Sony may slowly be realising that before it happens. At the Gamelab conference in Spain, Eurogamer’s Robert Purchese asked Sony Interactive entertainment boss Shaun Layden and PS4 architect Mark Cerny about the cross play issue.

“…there seems to be an issue at the moment, that Sony isn’t listening to its players – or doesn’t seem to be – and that’s cross-play, Fortnite particularly,” Purchese prodded, asking “if there were any plans to open it up? It seems to be Sony’s not listening.”

Layden offered some small hope that this cross play nonsense could become a thing of the past:

“We’re hearing it. We’re looking at a lot of the possibilities. You can imagine that the circumstances around that affect a lot more than just one game. I’m confident we’ll get to a solution which will be understood and accepted by our gaming community, while at the same time supporting our business.”

There’s no word on just what that solution is, but a solution is necessary if Sony wants to maintain its lead into the next generation. I know I’d be hesitant to use the next PlayStation as my primary console if it means not being able to play with friends on other platforms.

Just last week, an analyst suggested Sony might never allow for cross console play, because they don’t need to. According to Karol Severin of MIDiA Research Sony is the current console leader. Console sales are flat right now, so Sony’s best business strategy is to monetise the players it already has. By keeping its products within its own wall garden, that’s the best way to do it within a business context.

“Cross-platform gaming can improve this experience for Xbox users and help close the gap. This makes it convenient for Xbox to push the cross-platform narrative and spotlight the resilient Sony in the process, in a bid to capture some market share from disgruntled fans. However, the truth is that PS is not building a walled garden because it wants to aggravate gamers, but simply because it has incomparably less to gain from cross-platform than its main rival. In fact, it would be losing some of its competitive advantage.”

Hopefully, Sony’s a little less short-sighted than that.