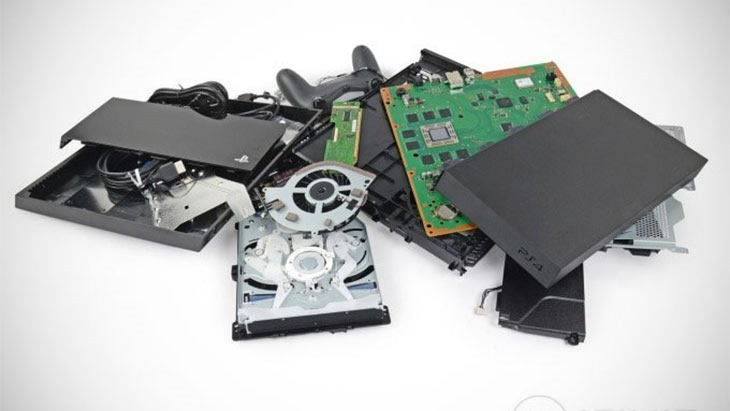 Right now on PC, there’s a brand new scourge in gaming; early access. Consumers are asked to pay for access to a game that’s still very much under development. They then get to play the half-cooked game, with their hopes pinned on eventually getting a full game. It offers developers who can’t otherwise afford to make a game a way to monetise their work-in-progress and fund game development. When it works well, as it did with Minecraft and Don’t Starve , it can be a good thing. But for every Minecraft, there are 15 Cube Worlds.

Cube World developer Wolfram von Funck disappeared for months, leaving many of the people who paid for early access to his game worried that they’d thrown their money away.  Here’s a selection of angry people on Twitter, who wondered what had happened with Cube World. 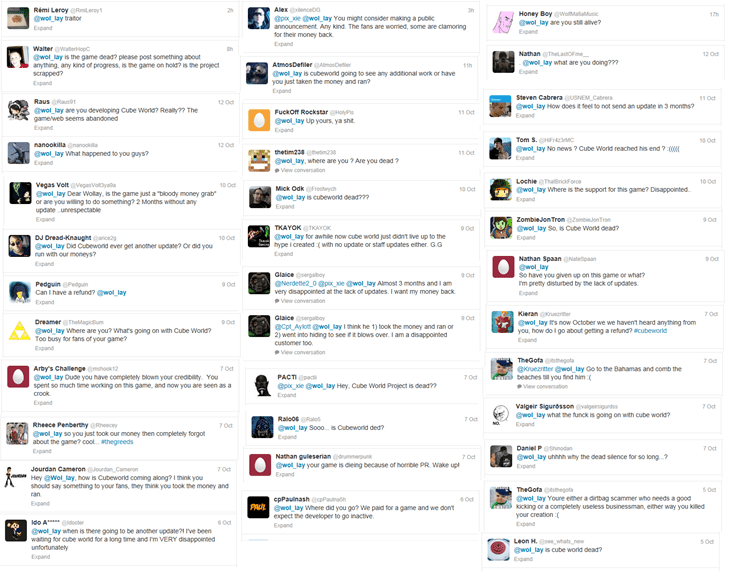 Early Access has usually been consigned to indie games, because they’re the sort of developers who don’t have the cash to finance game development – but some larger publishers have started taking notice, most notably EA.

Now, it looks like Sony may want to do the same,. though likely only for indie titles.

“We’re working through that right now,” Sony’s VP of developer relations Adam Boyes told Gamasutra. “We’re figuring out what’s okay. We obviously have our tech requirement checklist that people have to adhere to. We’re internally discussing [what the list will] look like and what are the caveats. At what point does [a game meet standards of release]? We still at some point ensure that we’re being mindful of the consumer.

“We don’t want somebody to stumble across that title and expect a full product, and have a negative experience. So it’s still a project that a lot of minds are considering. No details yet, but it’s something on the top of my mind every day.”

Because we gamers are idiots, many of us will happily pay money for an unfinished product, for some reason.

“There are different types of people,” he postulated, “who always back games, enjoy Kickstarters, try things that they know aren’t finished but are willing to help make better. I remember playing Rust and laughing hysterically. And there were some things that weren’t finished, but I had a ton of fun.”

I was ambivalent about Early Access. I paid my $10 for Desktop Dungeons back when it was relegated to a browser window, and I have no regrets – even if the game was released quite some time after expected. I am however becoming a little more reticent with its prominence. It’s going to become more and more difficult to know who to trust; who’s going to eventually deliver a finished game, and who’s going to take the money and run. It’s probably no mere coincidence that the initialism of Early Access is EA…