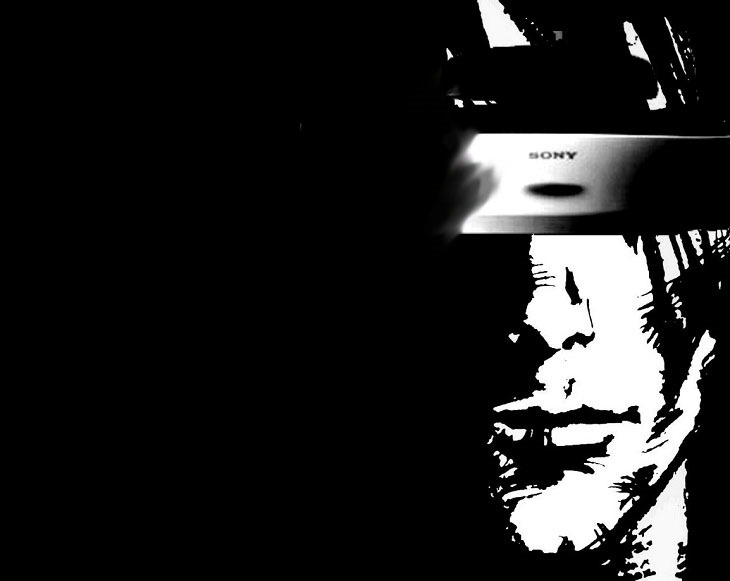 Man, forget about four-player co-op! VR is the fad that I’m into right now. I got my chest rumbled like I was a cast member in The Wolf Of Wall Street with the KOR-FX Haptic Feedback vest earlier this year, and then I immersed things up a bit more with Sony’s Project Morpheus. It’s a pretty nifty device. And the amount of cash that Sony has invested into it will shock you…if you damage the cable coverings and get water on the device.

“We’ve made some commitments; we’re putting significant investment into the product,” Sony’s PlayStation chief Andrew House said to the Guardian, explaining that the device was more than just “an experiment” for the company.

We do now think that we can get to this point of delivering a magical sense of presence – where your brain tricks you into thinking you’re actually in this place. We think there’s something there that could be really, really interesting for a next frontier of game development.

While House also explained that Morpheus was influenced by the massive developer support for Oculus Rift, he also mentioned that the challenge with the Sony VR device was finding a role for it to fulfil on the PlayStation and the mass market. “I don’t know, but I think that at the very least it’s going to be another really interesting advance for the PS4 ecosystem and another way to deliver brand new experiences. That’s what we’re all about.”

I quite dug using Project Morpheus. At E3, I tried it on and was oblivious to the fact that I most likely looked like a sweaty tit while I weaved my head around as if I was trying to dodge a one-two punch combination. It’s not altogether there yet, but a hardware upgrade could really make it a viable alternative to the Oculus Rift.

Combined with the installed PlayStation 4 user-base, it could sell. I will admit that it could potentially be a novelty item, but it could also be one hell of a novelty item. Unlike that damn PS Move hardware that is busy gathering dust.